Audi confirms again, no A1 for U.S. 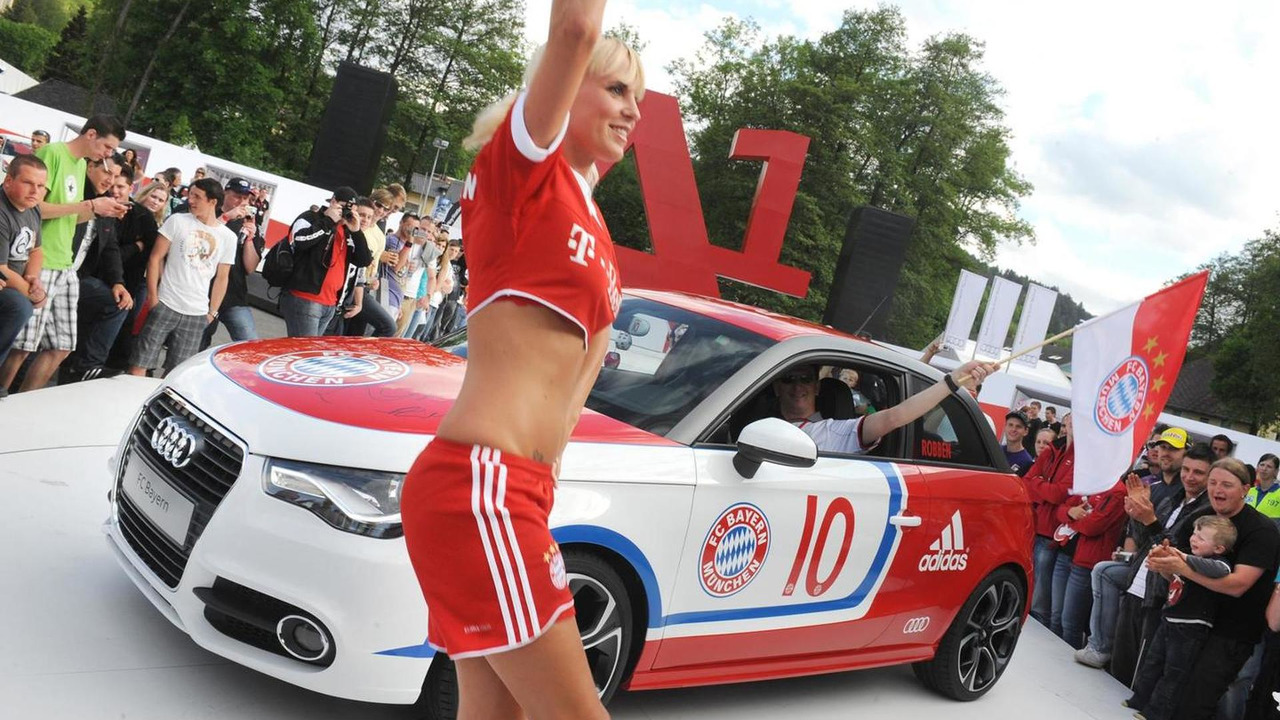 Audi says brand not well-enough established to sell small cars in North America. Audi said orders for the new A1, which goes on sale in Europe this summer, may exceed their scheduled production of 50,000 units for the year (2010).

Audi has again ruled out bringing the A1 to the U.S. market.

In March, global sales chief Peter Schwarzenbauer said in an interview with Automotive News that the A1 wouldn't be making to the U.S. because the brand wasn't well established enough to be selling small cars in a market that greatly favors larger models.

The latest confirmation came with news from Audi that orders for the A1 may go beyond the planned production of 50,000 units for the first year. Plans are for Audi to build 80,000 units in 2011 and 100,000 per year after that.

As Schwarzenbauer said in the interview with Automotive News:

"...if you look at the real numbers [MINI and Smart sales in the US], it's not huge volumes. I'm not so sure yet we really see a trend to small cars in the United States."

Gallery: Audi confirms again, no A1 for U.S.