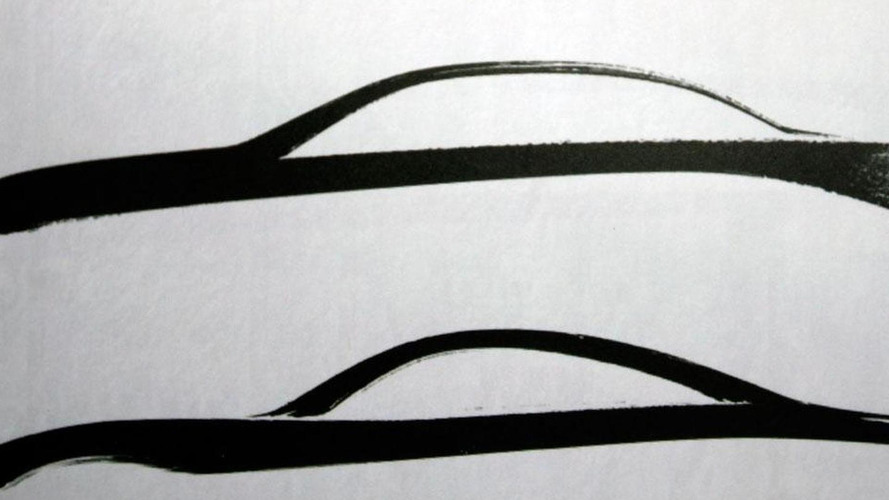 What do these sketches show for the future of the Infiniti M? Find out inside.

A new sketch, reportedly from Nissan upmarket automaker Infiniti, suggests that the automaker has two new versions of the Infiniti M ready for introduction.  The sketch will look somewhat familiar to fans of the brand, as it interestingly draws from elements of a different sketch shown at the virtual reveal of the Infiniti M sedan from the 2009 Concours d'Elegance at Pebble Beach.

The sketch points to a new Infiniti M Coupe getting at least a virtual reveal at the 2010 Concours in August.  We previously reported that the automaker had been working on a M-based convertible as well, which would give Infiniti a full M line to better compete with the BMW 6-Series and the Mercedes-Benz E-Class.  An inside source at Infiniti told our friends at Autoblog.com that the two vehicles will "extend Infiniti into an area we haven't been before."