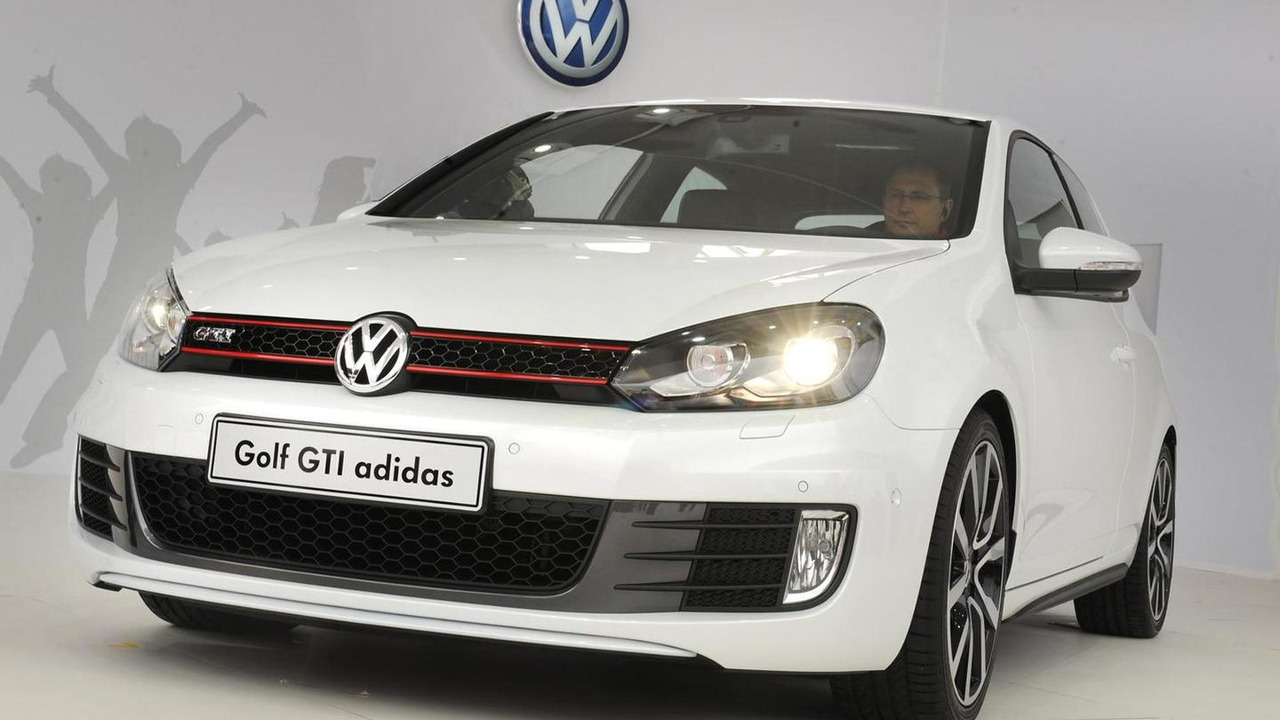 The Volkswagen Golf is Europe's best-selling car while the VW brand itself is again outselling its rivals like Ford, Renault and Peugeot.

The new Golf VI has helped VW return to the top of the sales charts in Europe.

After trailing the Ford brand by 1,298 units last month, VW has once again become the best-selling automotive brand in the European Union with sales of 138,304 units. Comparatively Ford sold 87,721 units. As a matter of fact the Blue Oval was overtaken by both Renault and Peugeot as well, with sales of 99,642 and 88,721 respectively.

Scrappage schemes that hiked sales for subcompacts like the Fiesta and Ka have either ended or were down in key markets, hence the drop in Ford sales. The bigger Golf on the other hand, had not benefitted as much from these scrappages.

In March the UK, which is Ford's largest market in Europe, had even become the region's biggest automotive market. But in April Germany once again went atop, accommodating 259,414 new cars while France came second with 190,917 sales, then Italy with 159,971 and the UK rounding off the top four at 148,793.