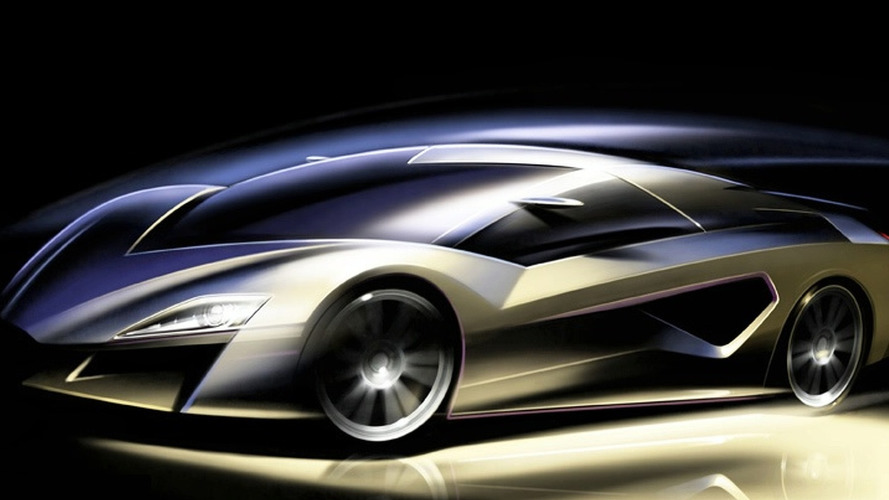 VW will need more designers and engineers if it is to meet its goal of selling 10 million vehicles a year by 2018.

German automaker Volkswagen AG will be buying the Italian design and engineering house Italdesign Giugiaro S.p.A., according to Automotive News Europe. Details of the deal may be made public as early as next week, the report says.

Italdesign Giugiaro is an automotive design firm with 975 employees based in Moncalieri, Italy, just outside of Turin. It can offer VW something it very much needs if it is going to meet its goal of becoming the world's largest automaker - more designers and engineers.

VW wants to sell 10 million vehicles a year by 2018. VW Group now consists of 10 brands, including the recently acquired Porsche marque. Just this year the automaker will be introducing 60 new models or upgraded vehicles.

Italdesign Giugiaro is a privately owned firm co-founded by Giorgetto Giugiaro in 1968. At 71, he now serves as chairman while his son Fabrizio Giugiaro, 45, runs the design and model division. Company revenues for 2008 were €136 million ($166 million).