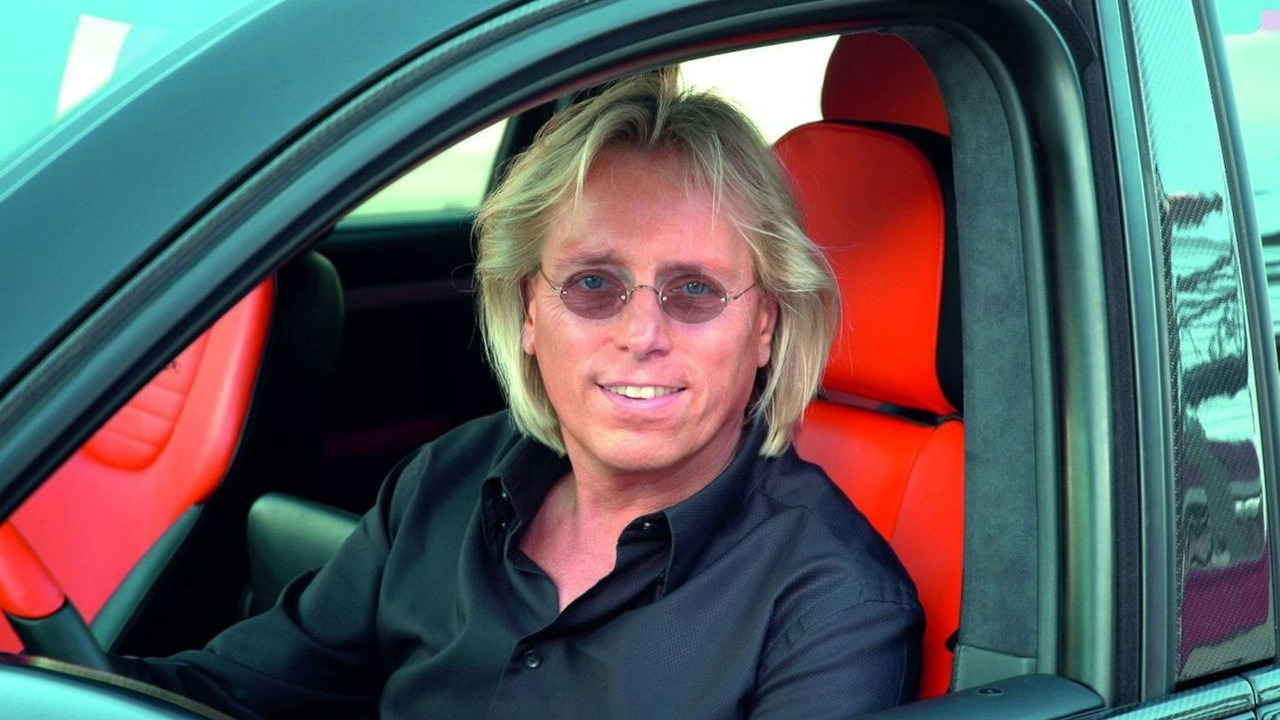 Tuning firm Gemballa has closed, following the disappearance of its founder Uwe Gemballa.

While details remain scarce, Gemballa went from earning €16.2m in 2007 to €8m in 2009. While this is understandable, given the global economic recession, it appears "dubious" transactions put added strain on the company. By January 2010, fearing collapse was imminent, Uwe decided to seek out investors in Dubai and South Africa.

On February 8th, Uwe arrived in Johannesburg for a two-day business trip. On the evening of February 9th, Uwe called his son and told him he had an accident and desperately needed one million dollars. It was the last time he was heard from.

So what happened to Uwe Gemballa? No one really knows. Speculation is rampant, citing everything from a planned disappearance to a ransom plot gone awry, but police believe Uwe fell victim to a crime.

Uwe's mysterious disappearance and the subsequent closing of his company, has left a large hole in the tuning world. Gemballa was best known for producing over-the-top supercars like the €300,000+ Mirage GT Matt Edition which we affectionately called a stealth bomber with a Porsche logo (it was based on the Carrera GT).