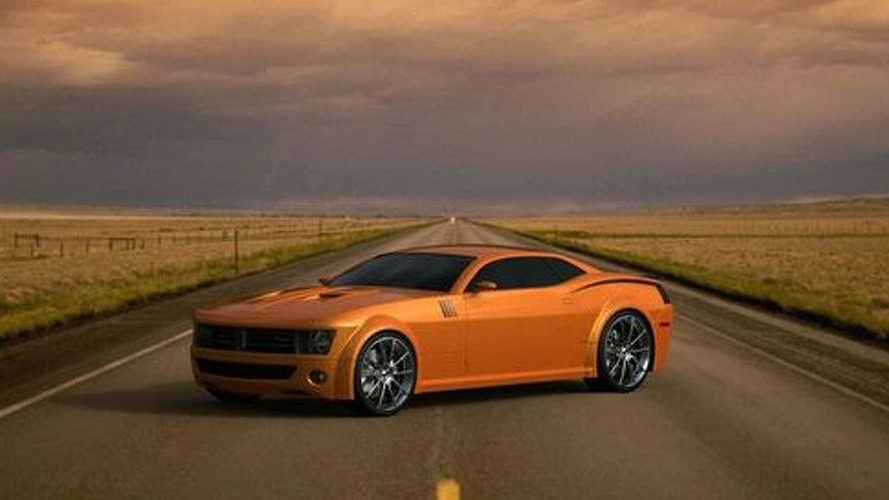 If Plymouth was still alive, and petrol prices were not increasing, this is probably what the Cuda would look nowadays

Times unfortunately are not in favor of muscle cars, but letâ€™s imagine they were. We may also go a little further than that and imagine Plymouth was still alive. And kicking, preferably. If all these conditions were not only a fantasy, but pure reality, this could also be the fate of the car you see in this article. This is a Brazilian designerâ€™s vision of what the Barracuda could be if it was to be produced nowadays. Fortunately, Rafael Reston has decided to share it with us.

According to what CarBodyDesign.com states, the car would be based over the 300M and use a Hemi engine. We agree about the engine, even more if it was the same used for the Dodge Challenger SRT8, pumping out 425 hp, but not about the 300M platform, outdated and front-wheel drive. What they probably meant was the 300C.

If this Cuda could ever be produced, it would present hood, spoilers and side panels all made in carbon fiber. This would make him lighter than the Challenger and even more aggressive.

We know that death is something difficult to deal with, but, when it comes to automakers, a resurrection could always be possible and no one would ever have to pray for a miracle, only for an interested investor and public demand. Meanwhile, may Plymouth rest in peace.