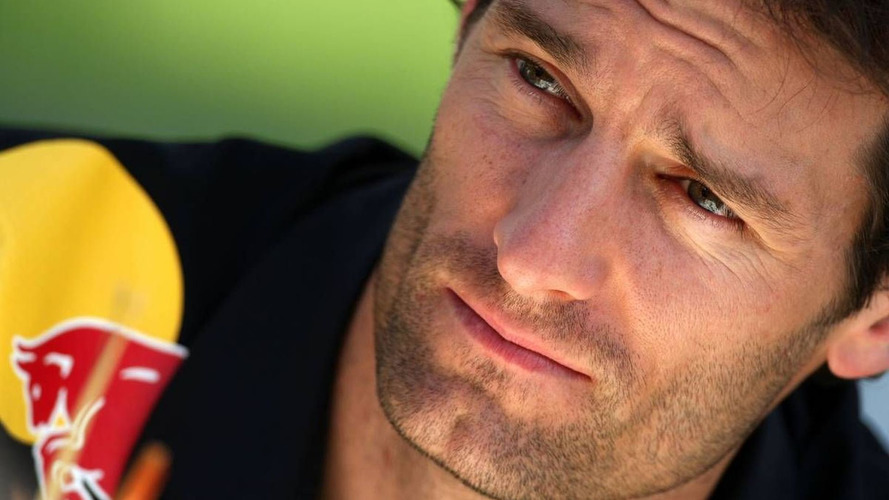 Red Bull would like to keep Mark Webber on board for the 2011 season.

Red Bull would like to keep Mark Webber on board for the 2011 season.

After the Australian driver commandingly won the past two grands prix from pole position and took the lead of the world championship, it is being reported that Red Bull would like to extend his expiring contract.

Already under contract for next year is 33-year-old Webber's younger and highly rated teammate Sebastian Vettel.

"It is our desire to continue with Vettel and Webber," team owner Dietrich Mateschitz's motor sport adviser Dr Helmut Marko is quoted on Monday by Austria's APA news agency.

Marko indicated that Webber's run of top form has motivated Red Bull to keep him.

"It is important that both drivers are at a high level of performance, with each one pushing the other to excellence.

"They must be going to the limit, for themselves but subsequently for the car," added the Austrian former grand prix driver.

Marko acknowledged that the sort of form being shown by Webber could drive up his contract price.

"Of course, the management uses it for salary negotiations. But we know what he is worth to us."