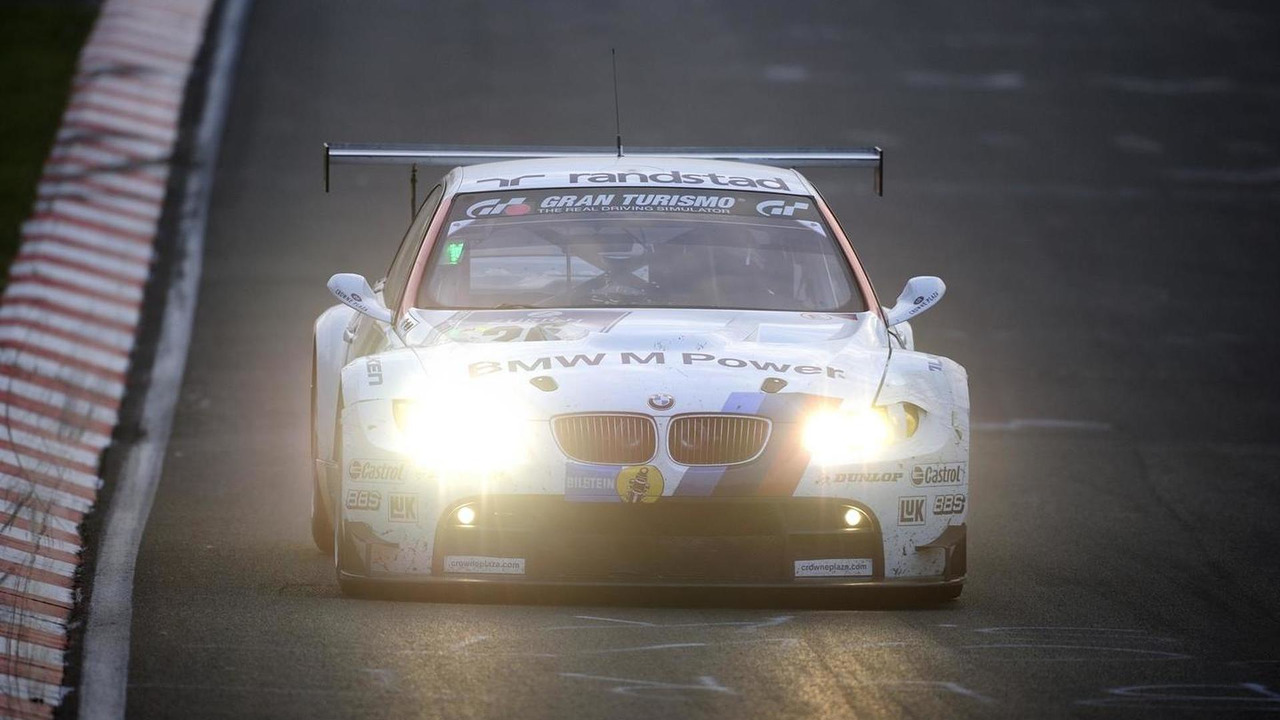 Winning car was hobbled by gearbox problems near the end of the race. 63 of the 198 cars running in the 24-hour endurance race were BMWs.

BMW Motorsport's own team has won the 2010 24-hour endurance race at the Nürburgring-Nordschleife in Germany.

The winning BMW M3 GT2 wore the number 25 and was driven by Jörg Müller (Germany), Augusto Farfus (Brazil), Uwe Alzen (Germany) and Pedro Lamy (Portugal) who completed 154 laps on the 25.4 km circuit. This was the fifth Nordschleife victory for Lamy who is now tied for the all-time record with Marcel Tiemann of Germany.

BMW Motorsport Director Mario Theissen said in a press release: "That was a fantastic return for us at the 24-hour race here on the Nürburgring-Nordschleife...I have never known excitement like I experienced today."

It was a tense run-up to the victory for the team as the car experienced transmission problems near the end of the race and was losing one gear after another. Theissen credited the efforts of drivers Müller and Alzen in bringing the hobbled car in for a win.

"During my last stint we lost fourth gear. The problem gradually got worse. The main priority was to be careful and keep the car in the race. Everything worked out superbly in the end," said Müller after the race.

It was a strong showing for the Bavarian brand over all, with 63 of the 198 cars running in the race being BMWs. BMW Motorsport's second BMW M3 GT2, number 26, finished seventh while Schubert Motorsport and Dörr Motorsport finished fourth and ninth, respectively, each running a BMW Z4 GT3.

BMW Motorsport last won 24-hour race at the Nürburgring-Nordschleife in 2005.