Webber in 'no rush' for new Red Bull deal 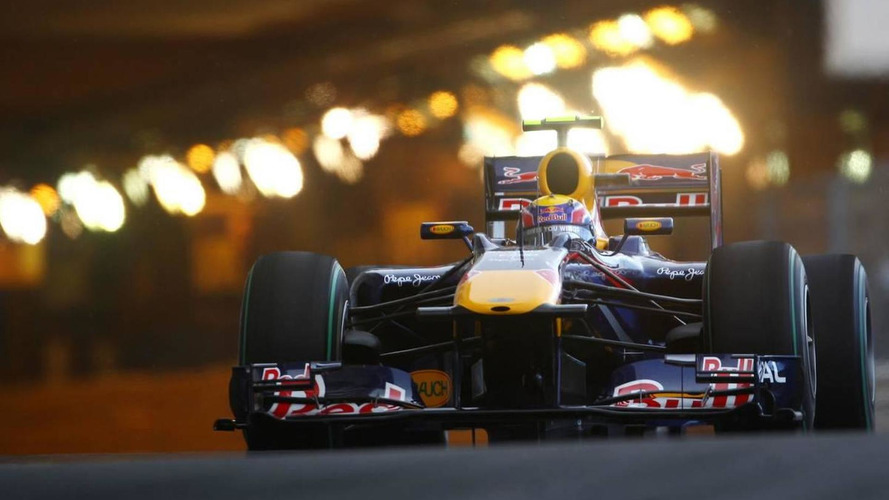 Mark Webber is F1's man of the moment, but on Saturday he was not in the mood to confirm the latest paddock rumour.

Mark Webber is F1's man of the moment, but on Saturday he was not in the mood to confirm the latest paddock rumour.

In the space of a few months, the Australian has been linked with a looming retirement and a 2011 Ferrari seat, and the latest whisper is that he has signed an extension of his contract with Red Bull.

But in Monaco, after scoring his second consecutive pole position within a week, the last-start winner played a straight bat.

"Certainly haven't come to any agreements yet but there's still a long way to go in terms of what to do for next year," said the 33-year-old, the first Australian since Sir Jack Brabham in 1967 to be on pole in the Principality.

And if he wins on Sunday, leaping towards the very top of the drivers' standings, it will be the first Australian win in Monaco since Brabham more than 50 years ago.

"We've worked very hard over the last few years, Red Bull and myself to get into this situation.

"I'm actually in no real rush to make any big decisions myself; also I think both of us are very happy with each other, a lot of trust with each other, so let's see how it goes, there's plenty of time," added Webber.