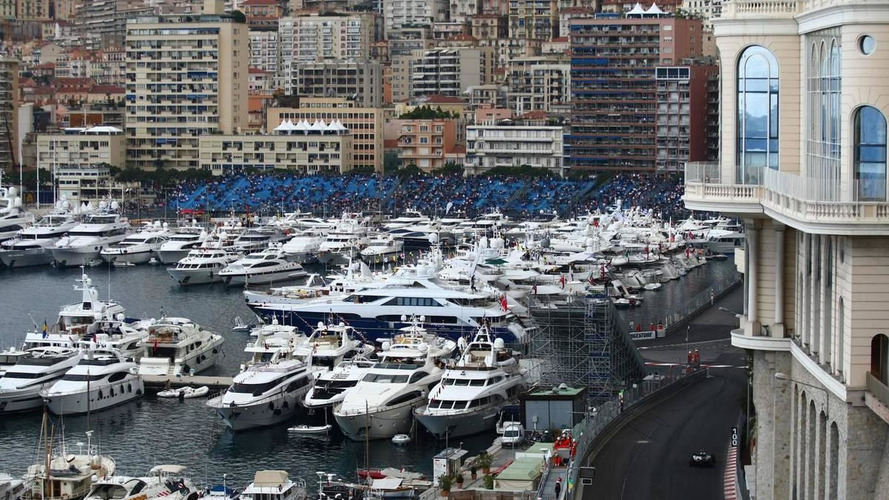 Michael Schumacher's complaint about his teammate Nico Rosberg was diluted in an official team media release.

Michael Schumacher's complaint about his teammate Nico Rosberg was diluted in an official team media release.

Immediately after qualifying behind his 24-year-old countryman in Monaco, Schumacher said Rosberg's sister Mercedes was "the only car" that blocked him.

"It's a shame but there you go. It happened in Q3 when there were only ten cars on the track," said the seven time world champion.

But in a subsequent media release provided by Mercedes, Schumacher was quoted as admitting the Rosberg indiscretion had been committed "unintentionally".

Schumacher was only half a tenth behind Rosberg in the grid-decisive Q3, but Rosberg's Q2 time was three tenths faster than the best time Schumacher managed all weekend in the Principality.

Rosberg, just sixth on the grid ahead of Schumacher, told TV reporters: "I should have had pole, or at least first row of the grid. I just didn't get it together; too many laps with traffic and I made a mistake myself."

Even team boss Ross Brawn admitted that Rosberg's Q2 form was "more indicative" of the true pace of the W01 car.