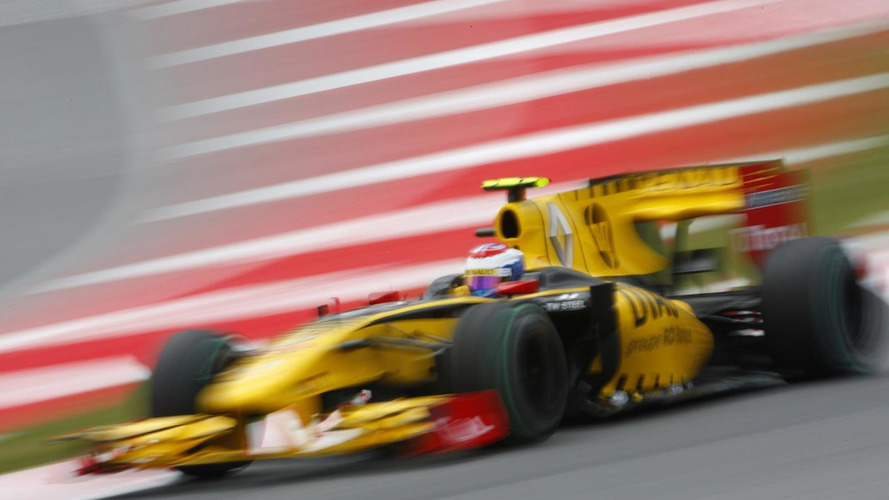 Currently, the French marque powers not only the team that bears its name, but also the sport's dominant Red Bull Racing.

Renault could supply its V8 engines to another team in 2011.

Currently, the French marque powers not only the team that bears its name, but also the sport's dominant Red Bull Racing.

Confirming its bid to debut in F1 next year, GP2 team ART's co-founder Frederic Vasseur admitted he has "good relationships with Mercedes, Ferrari and Renault".

And Renault's head of engine operations Remi Taffin told Auto Hebdo: "Today, nothing has been done but it is quite possible that Renault will power another team next season."

It is possible that the new deal will replace Red Bull, whose owner Dietrich Mateschitz said in an interview mere days ago that he thinks the Renault is "30 to 40 horse power" less powerful than Mercedes' engine.

But Taffin suggested that the new deal could be in addition to Red Bull and Enstone-based Renault.

"It would not be a problem: we have the capacity both in terms of technology and production."