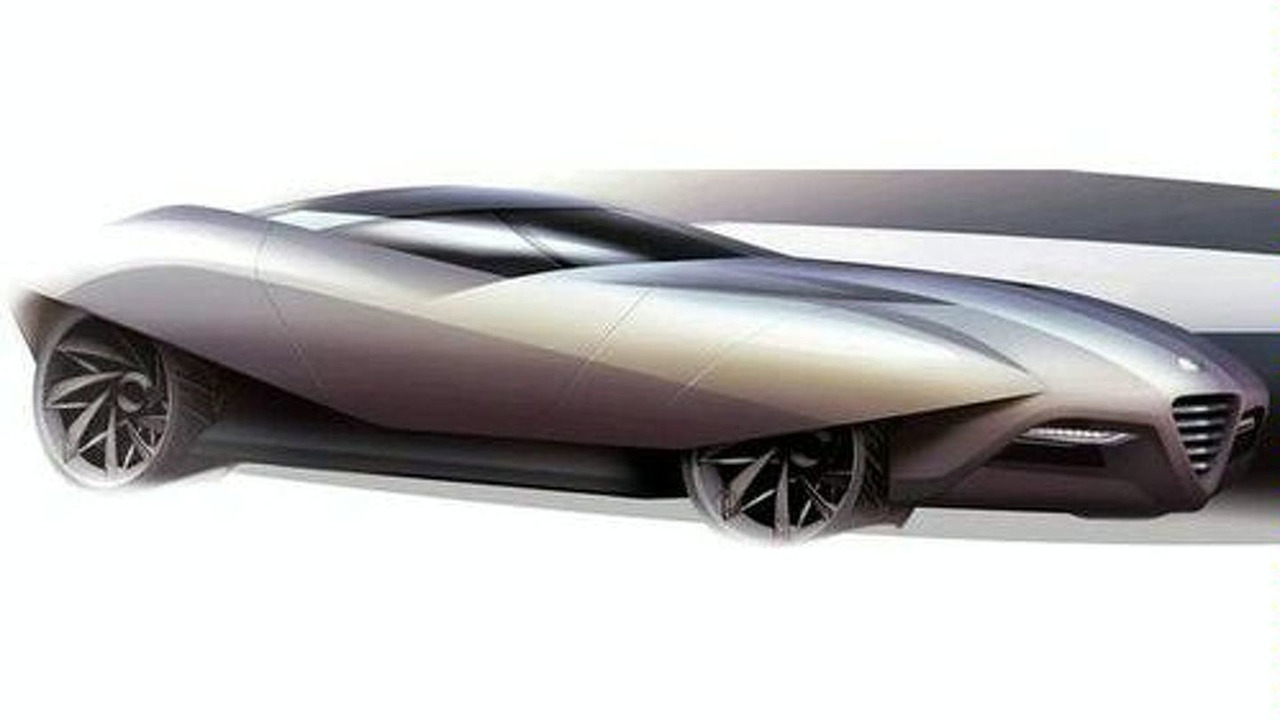 The saga around Bertone continues. Earlier this year a rescue plan was discarded due to Lili Bertoni trying to sell stocks she did not personally own and today two conflicting statements come from the struggling family owned Bertone Group.

Stile Bertone Vice-Chairman Marie-Jeanne Bertone confirmed to Automotive News Europe that they “will be at the show.” But later a press release was issued by Stile Bertone Chairman Lilli Bertone that they will not be present “because we are currently undergoing a deep industrial restructuring.”

The family feud has taking on new dimensions after Lilli Bertone's daughters (Marie-Jeanne and Barbara) threatened to sue their mother about Januari's rescue plan, which involved outside turn-around specialist Domenico Reviglio. Now three special commissioners are to investigate Bertone Group and will either dissolve the company or take the reigns in order to turn the company around.

On a happier note, the maybe/maybe not concept is based on the Alfa Romeo 8C Competizione and is called B.A.T. 11, where B.A.T. stands for Berlinetta Aerodinamica Tecnica, but is only a styling model.