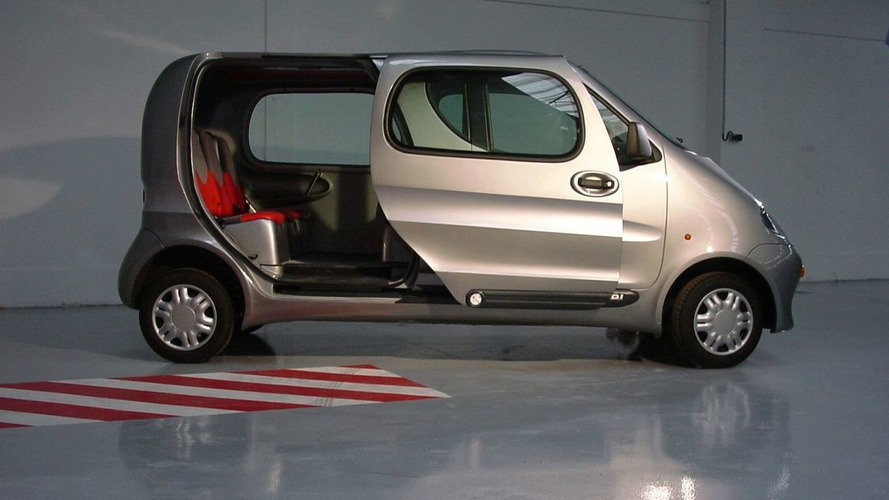 Tata's Plans to Produce Air-Powered Car Not Claims of Hot Air. Sales to Initially Begin in India by 2009.

In something that some may call a whole load of hot air, Tata Motors, a division of India’s largest conglomerate, has announced it will start selling a car in India by 2009. A car, you might wonder? Yes. A car. Not the usual petrol/ diesel/ hybrid run-of-the-mill car we’ve known for over 100 years. No. This one runs on air. Yes. The type we breathe in and out everyday, the one found almost everywhere on earth.

The five-seater OneCAT (irony) should weigh about 350kg. Work has already started, according to the inventor of the engine system to be used, a Frenchman by the name of Guy Negre. Negre has been working on this concept for over ten years, and says it’s finally ready for production. Tata is just the right partner for him to go with. Tata is the only licensee allowed to sell the car, and for now sales will be limited to India.

"The first buyers [of the compressed air car] will be people who care about the environment," says Negre. "It also has to be economical. This will be a major saving in total emissions."

The technology has over 30 patents registered. Driving the wheels will be a sort of engine powered by compressed air which is stored in carbon fibre tanks. A top speed of 70 mph/ 113km/h can be reached, but is probably not advisable.

Longer trips are backed up by a fuel burner that heats up the air to better boost the pistons. This fuel burner will use all kinds of liquid fuel, according to Negre's company. Fuel economy of 120 mpg on these trips is attainable, while town driving, because it will use air, should be even cheaper.

Mechanical engineer Terry Spall says he hopes the concept succeeds, but wonders if safety is not a concern for such a vehicle. Negre explains that safety is paramount on such a project, that during a crash the air tanks will not shatter but will split with a very loud bang, with the biggest risk there being to the ears.

Tata is on a serious roll after announcing early this year what is to be the world’s cheapest car, a USD2,500/ €1,710 Tata Nano. Incidentally OneCAT should cost about the same. And with Jaguar and Land Rover in their hands the car company should have all the segment bases covered.