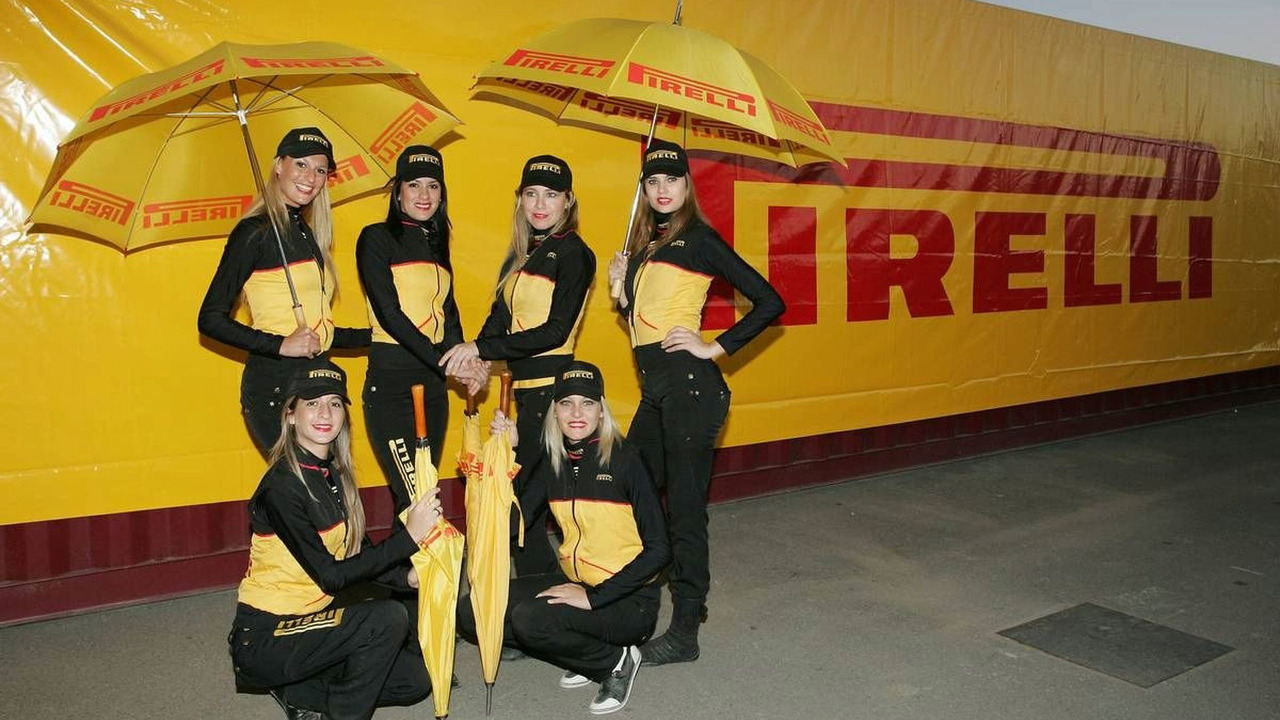 It was confirmed officially last week that the Italian marque has submitted an application to replace Bridgestone as the sport's sole supplier.

Pirelli has clarified that it is not interested in competing in formula one with other tyre suppliers.

It was confirmed officially last week that the Italian marque has submitted an application to replace Bridgestone as the sport's sole supplier.

Michelin also wants to come back to formula one next year, and it has been rumoured in recent days that Pirelli might be willing to satisfy the French company's desire to race against other tyre brands.

"At the moment we are having discussions about a single supplier situation, not about an open market," Pirelli's racing manager Mario Isola is quoted by Auto Hebdo.

The latest edition of the French magazine also said Bridgestone, Avon, Kumho and Hankook are the other candidates to supply F1 teams next year.

The teams are pushing hard for clarity about 2011 tyre supply, but it is now rumoured that a resolution is unlikely by the end of the Monaco race weekend.

"The good news is there appears to be several companies interested in supplying tyres to formula one," said FOTA chairman Martin Whitmarsh.