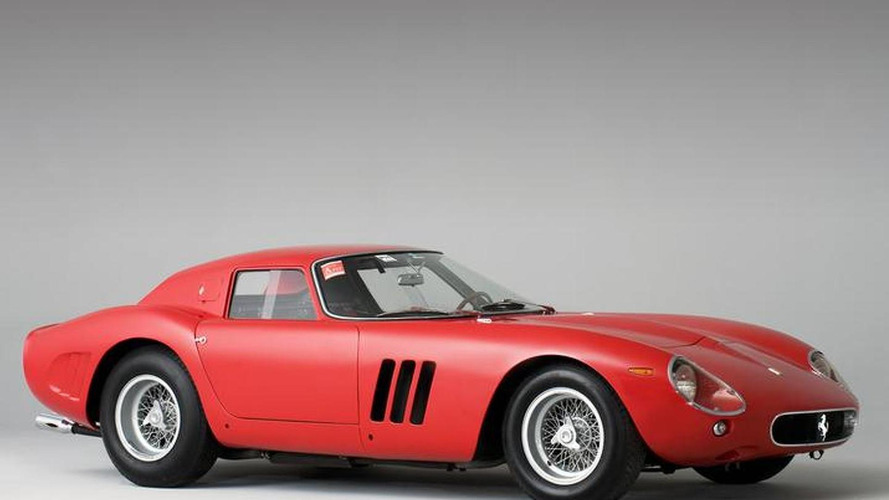 UK radio and television personality Chris Evans is said to have bagged one of the rarest Ferraris ever. A 1963 Ferrari 250 GTO, one of only 36 ever built between 1962 and 1963, is said to have finally landed in the DJ's garage. Apparently he has been searching for one for many years and even came very close to a purchase 15 years ago. Yesterday he posted a photo on Twitter alongside the caption "the new one has arrived", thus confirming his latest acquisition.

It will probably park alongside other Ferraris the man keeps at his place, including a Nero Black 1961 Ferrari 250 GT SWB California Spyder that once belonged to actor James Coburn.