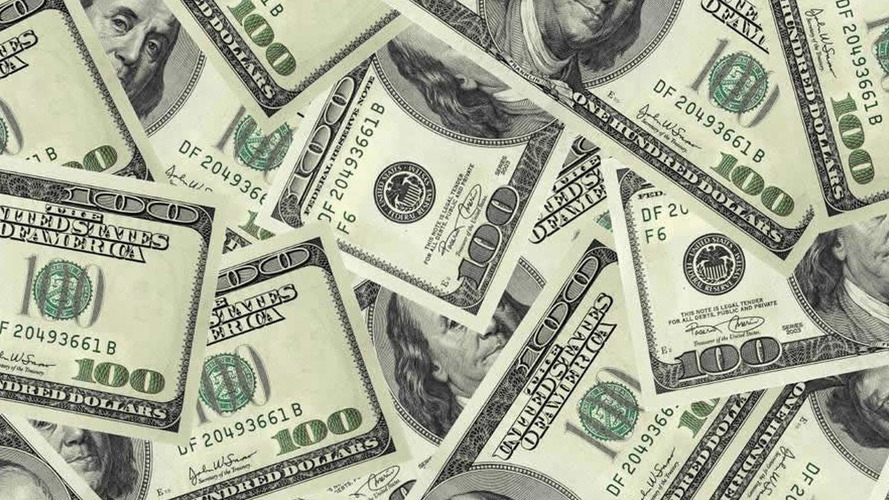 Another round of loans for Chrysler and GM could be on the horizon. Find out why inside.

Chrysler Group LLC and General Motors Co. are seeking a combined $23 billion in loans from the U.S. Department of Energy for renovating factories.  If approved, the loans would come from a $25 billion fund set up in 2008, and would carry a lower rate of interest than loans already provided by the U.S. Government.

GM's request of $14.4 billion and Chrysler's application for $8.55 billion have passed the several hurdles required by the loan programme.  The purpose of the loans is to spur development of fuel efficient vehicles that use at least 25% less fuel than similar sized models, and companies must prove that the loans will be used to that end.

"It's a really a process of making sure that each of the projects that they have are in fact competitive," Energy Dept. adviser Matt Rogers reportedly said.  "Now that we have clear financial statements, we're actually working quite aggressively with them and expect to get some results there shortly,"

Thus far, $9 billion has been handed out from the programme.  Over 100 different companies have applied for a combined total of $42.7 billion.  Amongst those companies are Ford Motor Co., which took $5.9 billion after initially requesting $11 billion.  Nissan, Fisker and Tesla have each received their share, respectively taking $1.6 billion, $529 million, and $465 million.  The loans were handed out on a 25-year payback plan

Financing may be used either to build or renew factories, or directly for the production of parts and vehicles.