Unfortunately it had tuned to scrap metal by then.

Some people are blessed with a memory sharper than the edge of a lego brick stepped on in the middle of the night. Others, well, not so much. The man at the center of this story falls into the latter category when, at age 56, he parked his car in a garage in Frankfurt, Germany and subsequently forgot where it was. He eventually assumed it was stolen and reported it as such, but nothing ever turned up.

Unfortunately, we don’t have pictures of the actual car or even a description of what it was, so here’s fabulous photo of a Lamborghini Miura instead. 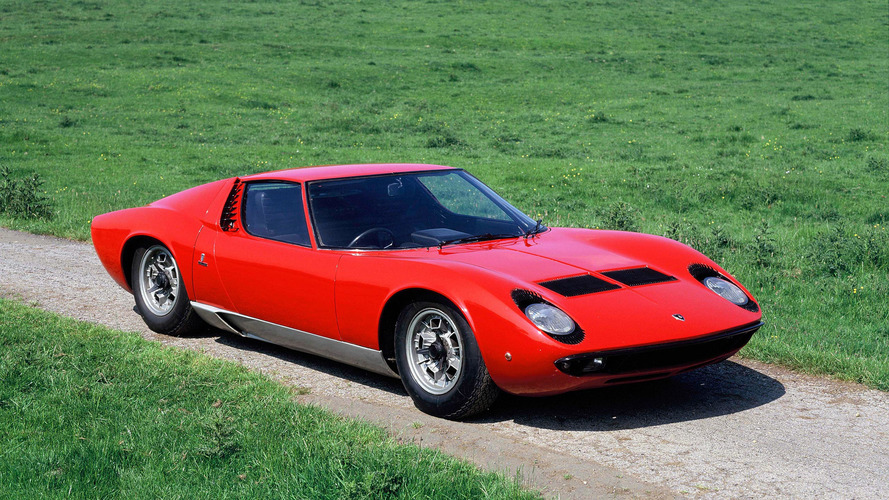 That was in 1997. Flash forward 20 years to a demolition crew working to take down an old industrial building in Frankfurt. As the work progressed, they came upon a car in a garage that had apparently been there for a very long time. Nobody knew anything about it, so the police were contacted and launched an investigation that ultimately reunited the absent-minded owner – now age 76 – with the car.

As you might expect, sitting for 20 years doesn’t do a car any favors, especially when left in a building so run-down that it’s ultimately slated for demolition. That’s not to say the car was pristine to begin with, but the Frankfurt authorities said the car was toast and sent it to the scrap yard.

Forgetting where a car is parked is something everyone can relate to, but losing track of it to the point of not being able to ever find it seems crazy. Of course, there’s always the possibility that the car was actually stolen and left in the garage by thieves. It’s also quite possible, however, that an epic night of pub crawling was involved. In any case, at least this owner had one last meeting with his ride. Let's just hope he didn't forget his house keys during the visit.