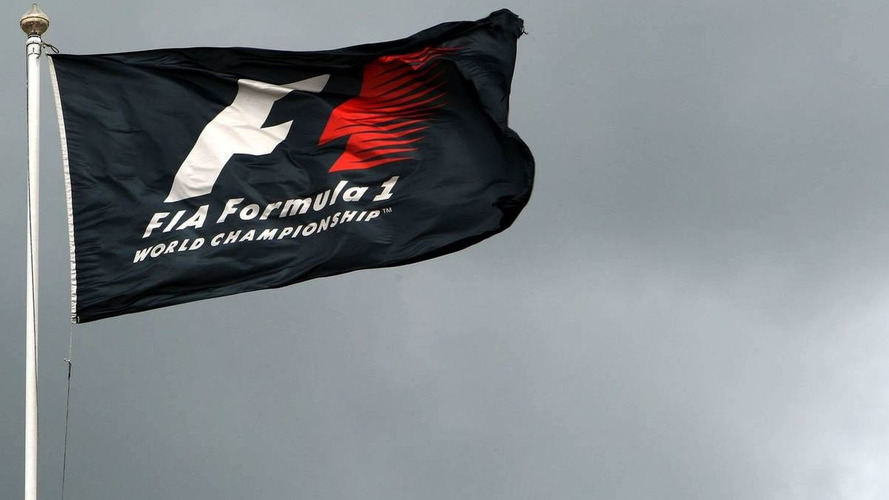 In the wake of the USF1 calamity, another American group has signalled its intention to race in formula one next year.

In the wake of the USF1 calamity, another American group has signalled its intention to race in formula one next year.

Cypher Group confirmed on Thursday that it has submitted a "letter of interest" about obtaining the 13th and final spot on the 2011 grid.

The company said it consists of "experienced F1 engineers, designers and businessmen" whose objective "is to create a successful US-based F1 team".

Cypher said it "recognises the significant challenges" of building a team in a short amount of time and will therefore "utilise 'best of breed' components throughout the car".

"In support of this strategy Cypher is in contact with established manufacturers of formula one racing cars and components," the outfit added.

"Our aims are ultimately to be competitive and provide unrivalled access and interaction for our supporters whilst maintaining high standards of integrity and values, alongside creative out of the box thinking."

Cypher clarified that it has not yet lodged a formal entry to compete next year.

The outfit said it will only do so "should we achieve fully the budget we believe is necessary to do this properly.

"We are not in this to embarrass America, the fans or ourselves. We simply want to give America the shot it deserves."