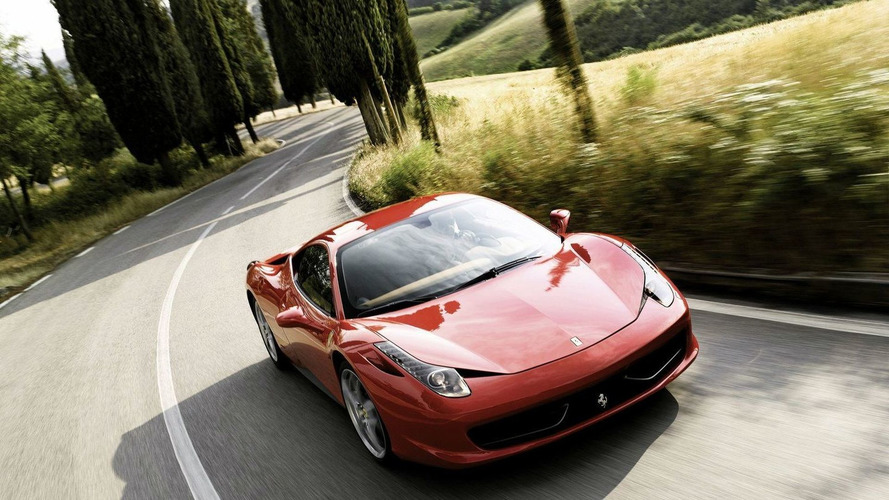 Ferrari will apparently slash hundreds of jobs and cut production following a slowdown in demand for its engines.

Ferrari is to idle factory production and cut jobs in a bid to match a downturn caused by fewer engine orders from its sister company Maserati. Maserati received about 4,500 engines from Ferrari in 2009, a far cry from the 9,000 delivered in 2008.

It is reported that factory workers staged a four-hour walk-out because Ferrari plans on eliminating 120 office positions and 150 factory jobs in exchange for the last payment of a 2009 bonus which was due this past April. A total of around 3,000 people are on the company payroll.

"Ferrari has proposed to pay the bonuses if we accept the job cuts," Giordano Fiorani, a union official representing workers said. "We are ready to discuss layoffs and reorganization, as there is a real cut in production, but we don't understand their rigidity."

Fiorani told Bloomberg that Ferrari plans to lay off about 600 workers for a week, beginning next Monday. Ferrari spokesperson Stefano Lai confirmed that plans were afoot to lower the headcount but did not mention any figures.

In addition, Fiorani claimed that 2010 production targets were being slashed from 20,000 to 11,000 units, a claim refuted by Lai. Ferrari had never planned on producing 20,000 cars this year and will maintain production at about 6,000 vehicles, similar to last year's output, Lai said. Moreover, some jobs would be outsourced and some employees would be offered early retirement.