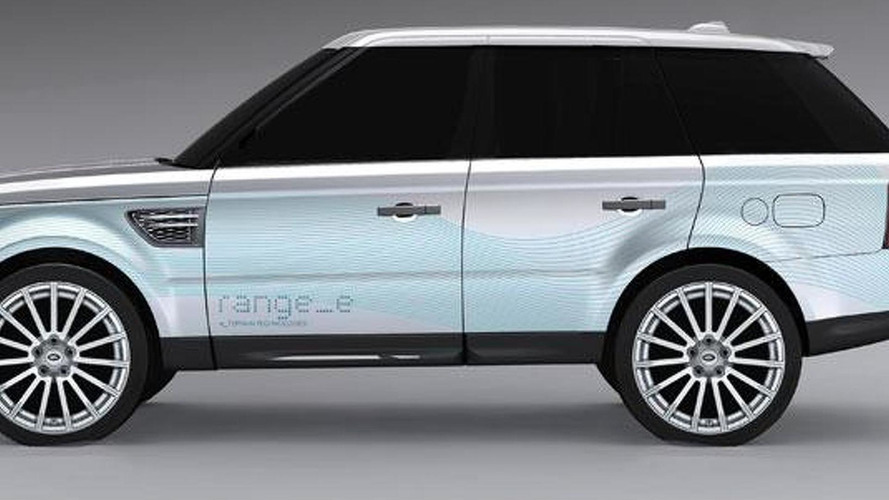 According to a recent report, Land Rover will introduce a Range Rover Sport diesel-electric hybrid in 2013.

According to a recent report, Land Rover will introduce a Range Rover Sport diesel-electric hybrid in 2013.

Dubbed the Range_e, the sport-ute will likely feature a 3.0-liter V6 diesel engine, a 25 kW (34 hp / 34 PS) electric motor, and an eight-speed ZF automatic transmission. While the specifics are still kind of murky, the company will begin testing five hybrids later this year.

In the future, Land Rover plans to offer a gasoline-electric hybrid and a plug-in hybrid Range Rover. According to Peter Richings, the chief hybrid engineer at Jaguar Land Rover, the 2015 plug-in hybrid "...means you can drive a Range Rover for at least 20 miles on full electric power around town, (while having) emissions of less than 100 g/km and speeds of up to 70 mph in EV mode."