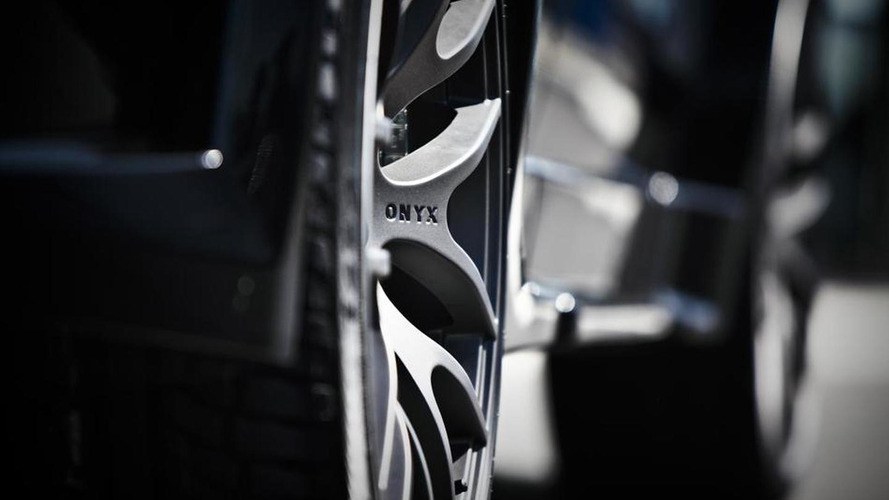 Find out more about the new Onyx Concept packages for the 2010 Range Rover. Details inside.

New front and rear bumpers were also installed, as were modified spoilers and new fender flares.  Parts were built out of both carbon fiber and fiber-reinforced plastic.  Interior mods include the generous use of buffalo-hide leather.

Pricing for the Onyx Platinum S and Platinum V packages have not yet been revealed.