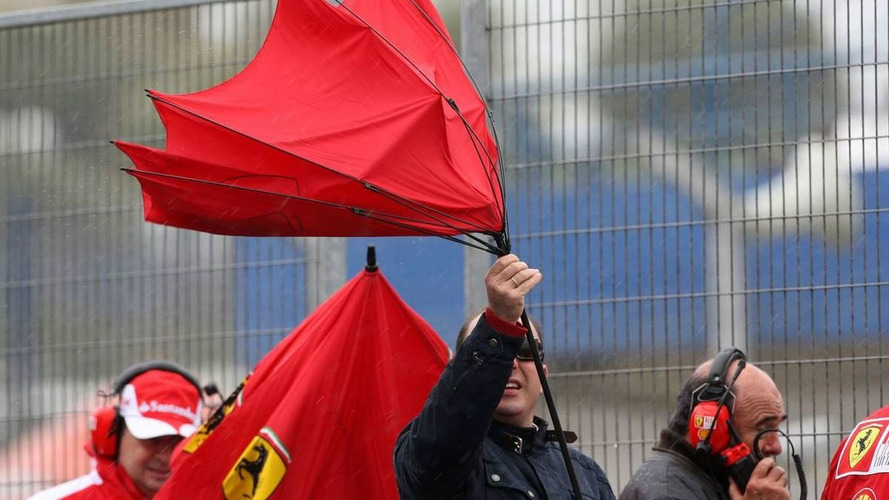 A week of bad weather could lead into a wet 2010 Monaco grand prix.

A week of bad weather could lead into a wet 2010 Monaco grand prix.

Weather forecasts said rain in the Principality is expected to persist intermittently throughout the entire race weekend.

The 2008 world champion is also quoted widely as worrying about the effect slow backmarkers will have this weekend on the twisty Armco-barrier lined circuit.

One calculation has shown that if the entire field was evenly spread around the famous street layout, there would be less than 140 metres between each car.

"Even if it doesn't rain on the Sunday, the possibility of heavily disrupted practice and qualifying sessions means that we'll probably go into the race with a chance of one of the most exciting and unpredictable Monaco grands prix for many years," said Hamilton.