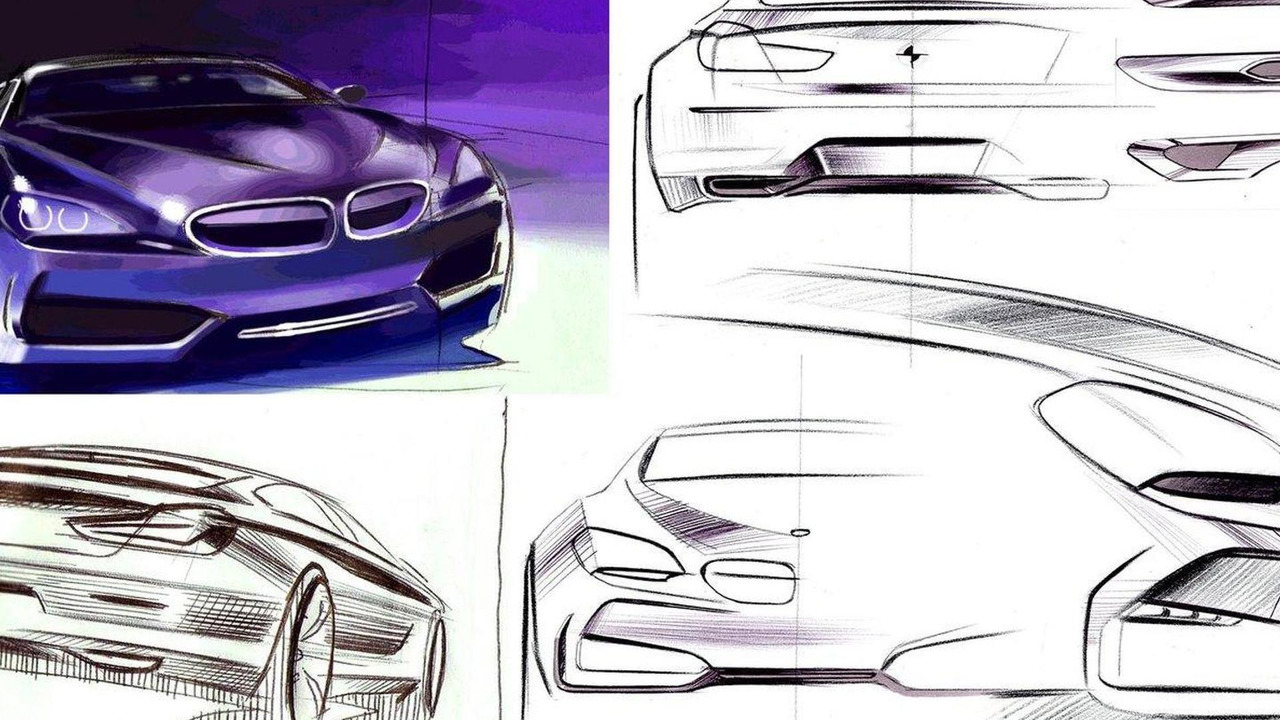 BMW is looking to consolidate its design language and make its various model stylings "more harmonious," according to the brand's new design director Adrian Van Hooydonk.

Van Hooydonk took over the design reigns at BMW last year when legendary designer Christopher Bangle quit in what was a shocking move. Bangle's designs were known for causing stirs and criticisms, although BMW enjoyed a successful series of new model launches under his tenure.

At the recent Beijing auto show, Van Hooydonk said that, "[c]onsolidation is good for the brand because it gives a clearer image of what BMW is." He pointed to the new 5-Series sedan and the Gran Coupe concept as examples, saying they exhibited a "more subtle use of the concave and convex," whatever that means.

Well, we think it means that the designs don't curve and bulge as much. Some may say that's an improvement. But German automakers in general have often been accused of being too conservative in design and inviting that worst of critiques - being called boring.