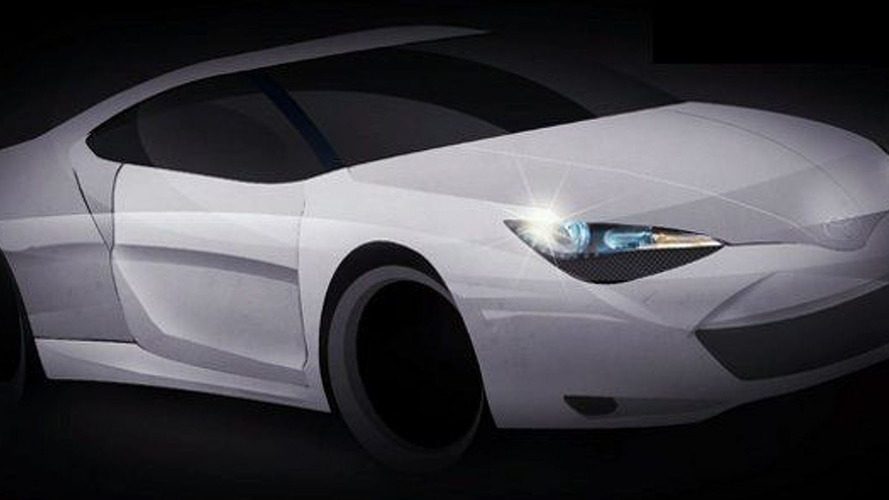 Toyota is working on a smaller, less-expensive version of the FT-86 sports car in order to fill a niche in the compact roadster segment.

The FT-86, a joint development project between Toyota and Subaru, was introduced at the Tokyo Motor Show last October. It comes with a 2.0 liter Boxer engine from Subaru with an unspecified power output, although there are some hints that the Toyota G-sports version of the FT-86 will feature that engine turbocharged up to around 200 hp.