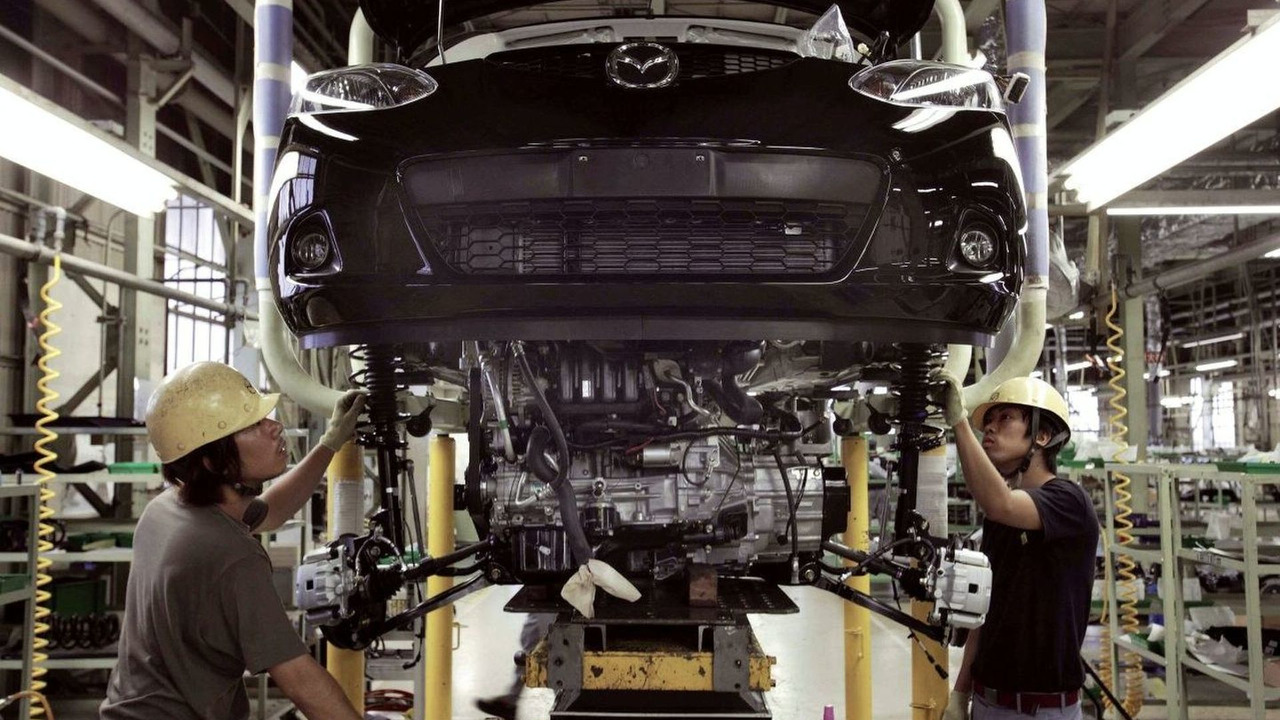 Production of the Mazda2 has surpassed the 100,000 mark in just eight months.

Mazda has a hit on its hands, in Japan production of the Mazda2 (Demio) has surpassed the 100,000 mark in just eight months. Almost as fast as production has climbed, awards for the new car have been pouring in. The Mazda2 has so far gained 31 awards globally, including car of the year awards in Japan and New Zealand.

Sales in Europe have been especially strong, allowing Mazda to post their highest sales numbers on the continent since 1991. The company points out that the car weighs 100 kilograms less than its predecessor allowing for better fuel economy, while being safe enough to receive a five star rating from Euro NCAP.