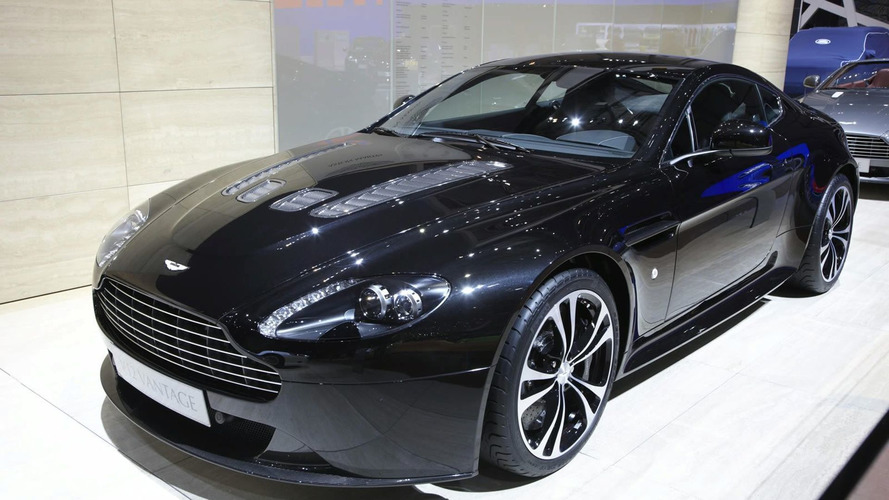 Aston Martin has confirmed plans to bring the V12 Vantage to North and South America.

Originally launched in 2009 as niche Europe-only model, "unprecedented customer demand" forced Aston Martin to expand availability to the American markets. As the company explains, the "small anticipated level of demand from the Americas meant that the car would not be homologated for the market" but "unprecedented demand from customers prompted an engineering study into potential feasibility; with the strict brief that any changes could not impact on the overall design of the car. Now just six months later, a series of engineering refinements have been introduced to satisfy the specific requirements of the American market."

On sale later this year, the V12 Vantage will be launched alongside the Carbon Black limited edition. The latter model features bespoke metallic paint, a bright finish grille, carbon fiber side strakes, gloss black wheels, and various other goodies.

While pricing information wasn't released, the V12 Vantage is currently available for order.