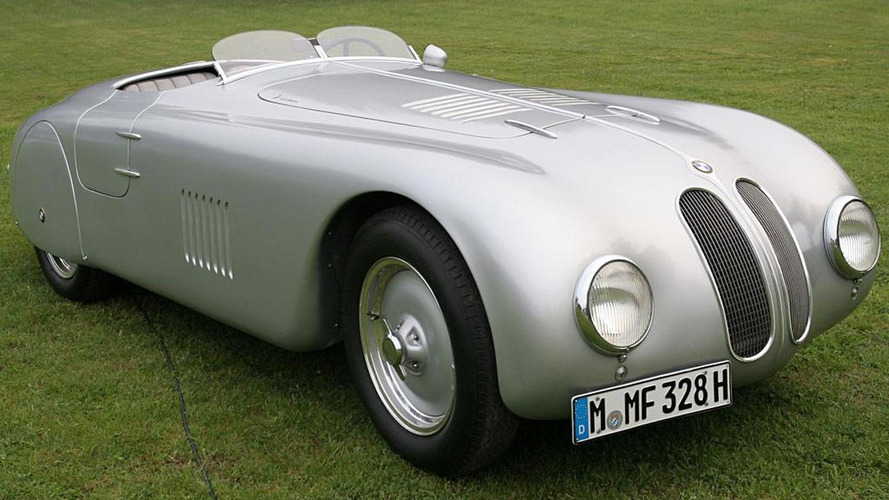 One-of-a-kind BMW roadster raced in the 1937 Le Mans. The car belonged to Albert Speer during the war and was then seized by the Russians. After the end of the cold war, the car made its way back to Germany.

The car - chassis number 85032 - was a one-of-a-kind roadster built by the Bavarian automaker in 1937 which was returned to BMW factory outside of Munich in the fall of 1939 for extensive re-engineering. During the war it belonged to Albert Speer - a Third Reich minister and close advisor to Hitler - and after the war was seized by the Russians. It was given to industrialist Artiom Ivanovich Mikoyan, creator of the MiG fighter jet, who then traded it for - no joke - a Lada.

In recent years, the car then came under the care of Tom Fischer Classic & Race Car Service who did a substantial amount of restoration work to get it ready for its big day at auction.

No mention of who it was who bought the car.