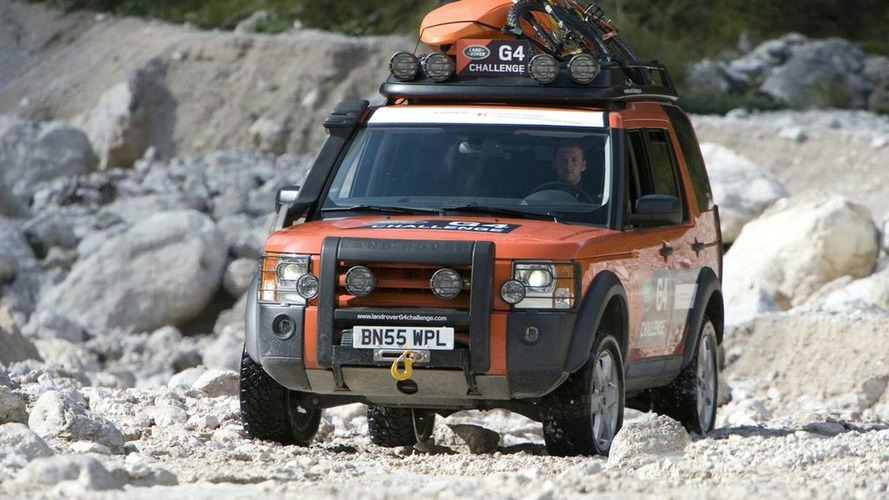 Land Rover has chosen the Nevada Passage as one of the national selection G4 Challenge locations.

Working with Nevada’s Commission on Tourism, Land Rover has chosen the Nevada Passage as one of the national selection events for the G4 Challenge. The event will take place in May 2008 and feature 20 athletes competing for a spot on the international G4 Challenge which will occur next year in Asia.

The G4 Challenge is a competition which features competing driving and outdoor adventure activities designed to test teamwork. Skills such as 4x4 driving, navigating, trail running, mountain biking and kayaking will also test the two-member teams to their breaking points.

Land Rover G4 Challenges are held every two years, with the first year dedicated to choosing national finalists to compete for the international event. This year’s national selection events are being held in 18 countries such as Australia, Brazil, Canada, Germany, Italy, Russia, Turkey and the UK. This year marks only the second G4 event to be held in the United States.

For the first time, Land Rover will be using the event to help sponsor the International Federation of Red Cross and Red Crescent Societies. The team that wins the international G4 challenge will have a donation made to their home country’s charity.