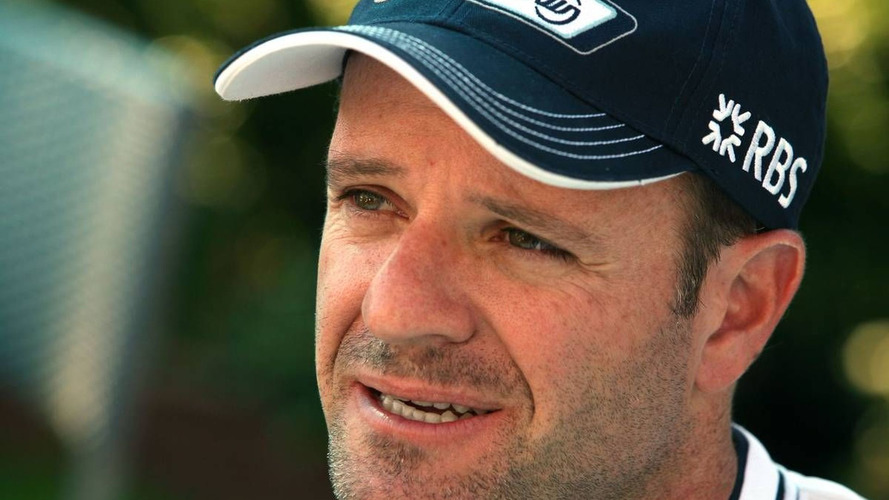 Rubens Barrichello in Spain admitted he is worried about the latest trend at Williams.

Rubens Barrichello in Spain admitted he is worried about the latest trend at Williams.

"In recent weeks the wind tunnel data is no longer going over to the track," said the Brazilian, who failed to make it through the Q1 session on Saturday.

Barrichello is quoted by Auto Motor und Sport as admitting that the British team's Barcelona upgrade did not work.

"Since the last test in February we have made little progress compared to the others," he said.

A few tenths behind teammate Nico Hulkenberg in qualifying, he is also concerned about the early performance of Williams' new engine supplier Cosworth.

"I had an older engine in the car than Hulkenberg," he said. "Nico was 7kph quicker than me on the straight. The difference is too great."

Barrichello will also start the Spanish grand prix with a new helmet, after stones flicked up by Lewis Hamilton damaged the helmet he used in qualifying.