Bridgestone could stay in F1 beyond 2010 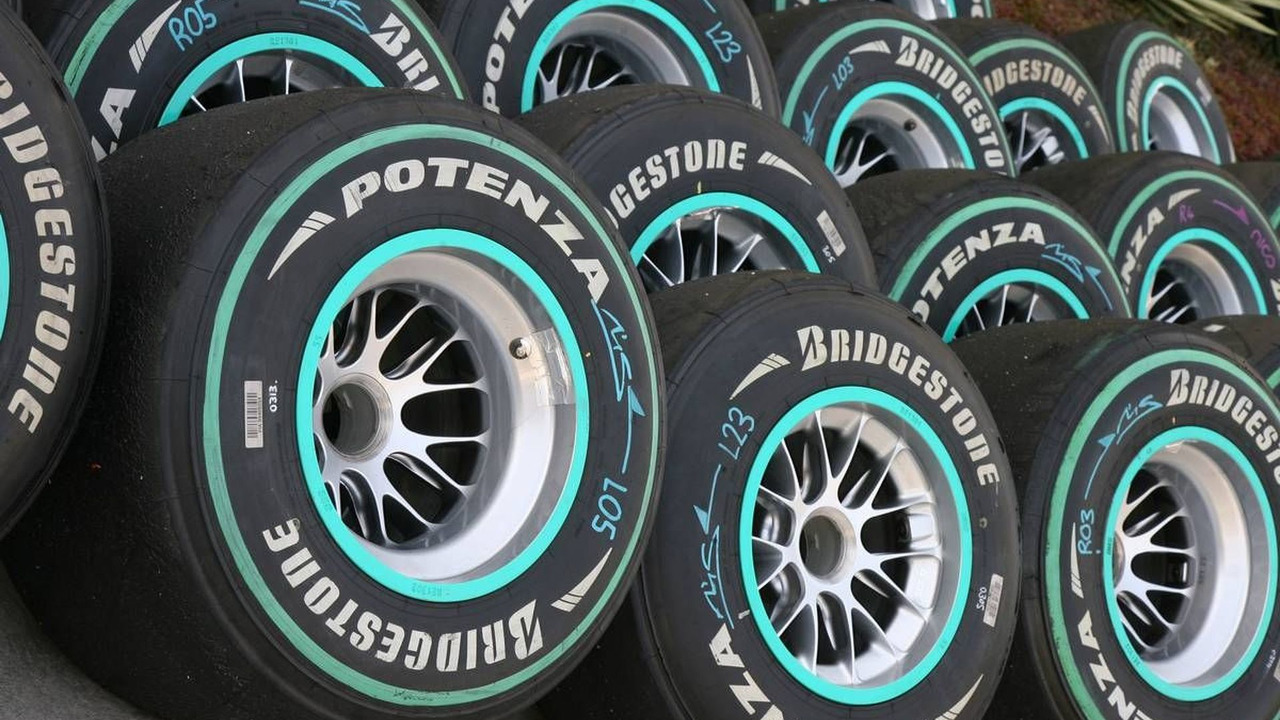 Rumours have resurfaced once again that suggest Bridgestone is contemplating staying in formula one beyond 2011.

Rumours have resurfaced once again that suggest Bridgestone is contemplating staying in formula one beyond 2011.

Michelin, Pirelli and Avon are all vying to replace the sport's apparently departing official sole supplier.

But in Barcelona on Saturday, FOTA chairman Martin Whitmarsh met with Bridgestone officials.

The FOTA group then met on Sunday morning.

Admitting that a new name entering F1 is a "risk", Whitmarsh is quoted as saying by Motorsport-Magazin.com: "Bridgestone has done a great job in F1. We would be happy if we could persuade them to stay."

Whitmarsh also admitted that FOTA is reluctant to re-open the door to a tyre war, as per Michelin's wishes, due to the need to control costs for the sake of the smaller teams.

It is believed next weekend's Monaco event has been set as a target for the finalisation of the issue of 2011 tyre supply.

Gallery: Bridgestone could stay in F1 beyond 2010