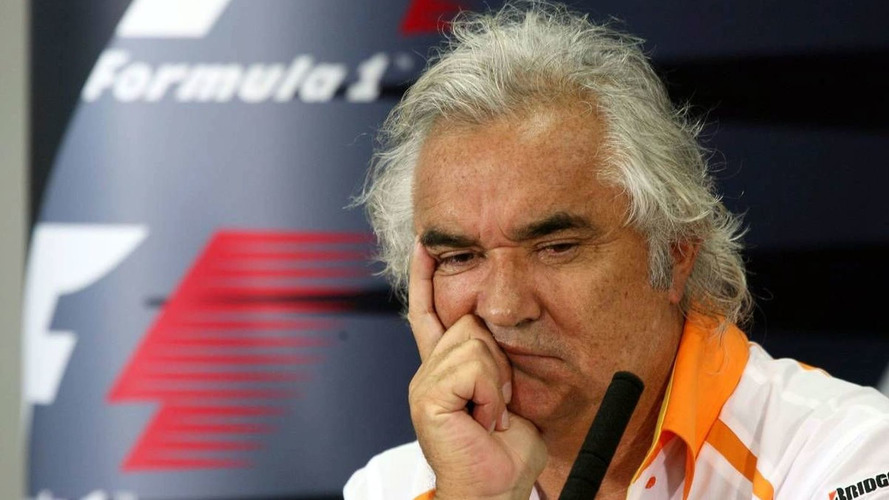 Jenson Button insists he was not hurt when he read Flavio Briatore's latest jibes.

Jenson Button insists he was not hurt when he read Flavio Briatore's latest jibes.

And earlier this week, 60-year-old Briatore said the current world championship leader is not among F1's best five drivers.

"It made me laugh when I read it," said the McLaren driver in Barcelona. "I am very happy, he has got to try a bit harder.

"I am leading the championship and he is not in the sport," added Button.

But that could all change soon, in the wake of the FIA's deal to drop the legal wrangle with Briatore in exchange for letting him back in F1 in 2013.

In his latest interview, with the Gulf Times, Briatore said "I need to be in formula one".