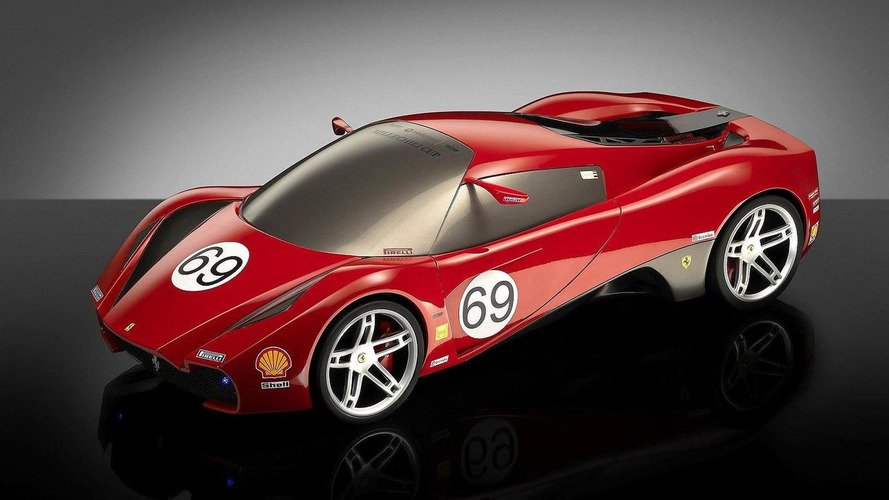 Flagship Ferrari Enzo due in 2012. A new twin-turbo, direct injection V8 will likely be replacing the current 6.0 liter V12 power plant. Ferrari will also be minimal in its use of carbon fiber materials - citing safety and longevity concerns.

In and interview with British mag Autocar, Ferrari CEO Amedeo Felisa hinted that the next Enzo will come with a twin-turbo, direct injection V8.

Currently, Ferrari's flagship model is served by a 6.0 liter V12.

Felisa was short on details but did say that the storied Italian supercar maker had ruled out rumors of producing a 6-cylinder power plant until there is a change in customer attitudes towards smaller engines.

"The perception today is that the number of cylinders equates to the possibilities of the car. That is why we are developing hybrid technology that can be applied to our V8 and V10 cars," Felisa is quoted as saying in the Autocar story.

The Ferrari chief also said that the automaker would not be expanding its use of carbon fiber materials across its model range - as is being done at competitors such as McLaren, BMW and Mercedes. Although, it will be used for the new Enzo since it is a low volume production car not used for everyday driving.

"The fact is that nobody today has a real understanding of what happens if you damage a carbon fiber structure," said Felisa.