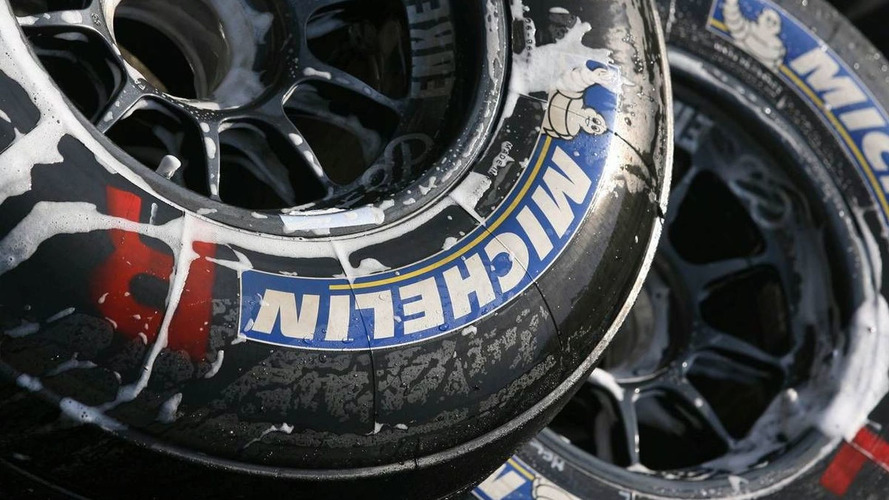 Michelin is close to seeing the green light to return to formula one in 2011.

Michelin is close to seeing the green light to return to formula one in 2011.

Even though Avon and Pirelli have also expressed interest in replacing the sport's departing supplier Bridgestone, Germany's Auto Motor und Sport said Michelin is the favourite after diluting some of its earlier demands.

The publication said a three-year deal through 2013 is likely, with every team paying the French marque 3 million euros per season.

The deal will also see Michelin branding on the cars, driver overalls and around the grand prix circuits, but the wheel diameter width will not immediately be changed from the current 13 to lower-profile 18-inch tyres.

Michelin will reportedly provide less tyres per car per weekend than is currently the case, and three different compounds -- hard, medium and soft, with the teams able to select which compounds are used.

Auto Motor und Sport said Michelin branding will be on the drivers' shoulders next year, and a logo on the nose of the cars and the rearward-facing rear wing.

Representatives of the Italian marque Pirelli, however, will make a presentation to the teams in Spain this weekend, and are touted to supply the GP2 field beginning next year.