Barrichello's car to have more new parts than teammate 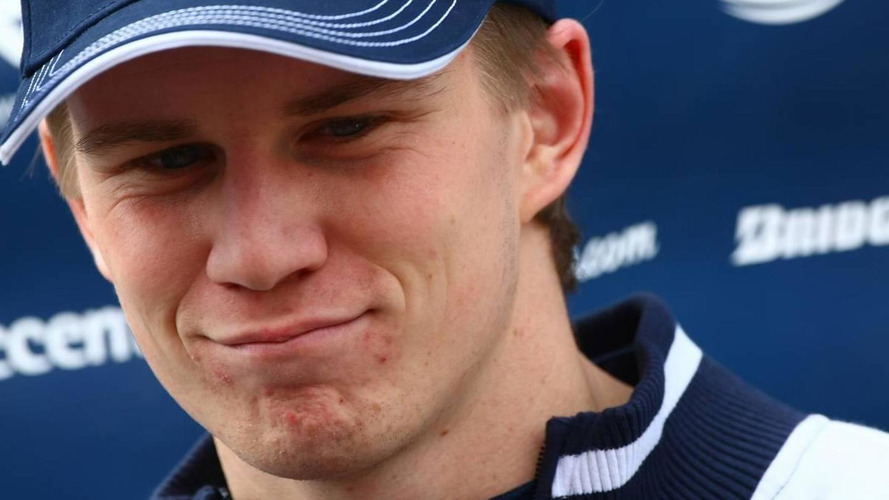 Nico Hulkenberg's Williams will not initially be in the same specification as his teammate Rubens Barrichello in Barcelona.

Nico Hulkenberg's Williams will not initially be in the same specification as his teammate Rubens Barrichello in Barcelona.

The German rookie confirmed to Germany's Auto Motor und Sport that while his Cosworth-powered FW32 will be essentially the same as it was in China, veteran Barrichello's is fitted with a range of updates.

The most notable differences between the cars will be the front wing and the floor, even though a new floor for Hulkenberg's car could arrive ahead of Saturday's running.

"The engineers have been testing (the new parts) until the last minute in the wind tunnel," said the 22-year-old. "That's why there is a shortage."

Hulkenberg insists he is not upset.

"We have quite clear rules: whoever has the more points, gets the new parts if there are not enough. That is absolutely fair.

"For me it's even more of an incentive to drive as fast as Rubens," said the reigning GP2 champion.