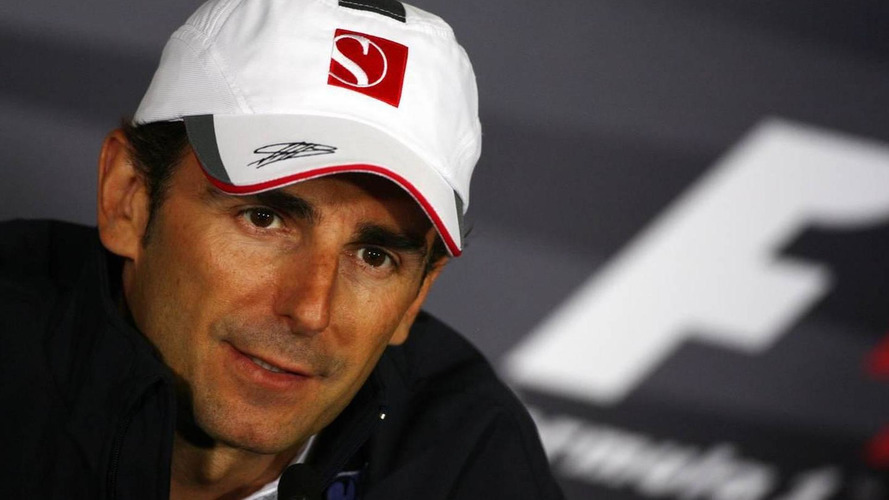 Pedro de la Rosa does not think Ferrari's engine modifications will feature in the rear of the Sauber cars in Spain this weekend.

Pedro de la Rosa does not think Ferrari's engine modifications will feature in the rear of the Sauber cars in Spain this weekend.

In the wake of several reliability problems at the first four races of 2010, Ferrari got clearance from the FIA to implement a design fix for Barcelona and beyond.

The Italian team said the "modifications will be fitted to the engines to be used in Spain".

But when asked if Sauber will also benefit at the Circuit de Catalunya this weekend, de la Rosa said: "I very much doubt it."

The 39-year-old, however, said he did think the revised engines will be available for Sauber at subsequent grands prix.

Meanwhile, despite the fact that he and Michael Schumacher have had a questionable relationship in past years, de la Rosa thinks recent criticism of the German's F1 comeback this year has been unfair.

"I wouldn't so quickly judge someone who has won seven world championships. I know him well and how good he is and I expect him to react," said de la Rosa, who returned to the grid in 2010 after a long stint as test driver.