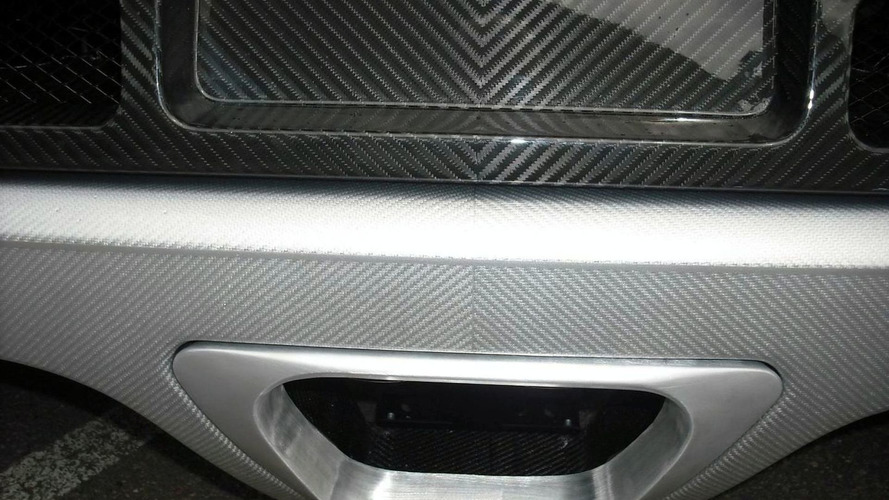 Check out Leno's video of the Koenigsegg Trevita CCXR, one of only three slated for production.

Being a celebrity car fan has its privileges.  Christian von Koenigsegg, founder of the supercar manufacturer named for his family, brought the Koenigsegg Trevita CCXR to California for a segment with Jay Leno.

The rear-wheel drive car is one of only three Trevita units to be produced with a body built from a proprietary white carbon fiber diamond weave.  The car uses a 4.8-liter twin-supercharged V8 engine running on biofuel that produces 1018 horsepower (759 kW / 1032 PS).  Torque tops out at 1060 Nm (782 ft-lb).

"This is a car that will be prized years and years into the future," said Leno on inspecting the car.  The car is street-legal in the United States, having survived 18 crash tests.