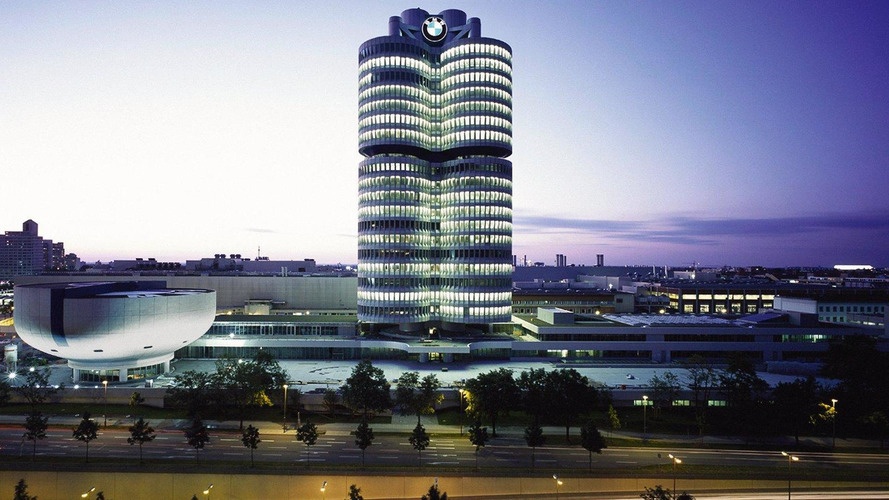 BMW showed significant improvement during the first quarter of 2010, posting a $424 million profit.  That can be compared to a $212 million loss for Q1 2009.

Reports say that BMW's performance, including sales of MINI and Rolls-Royce, beat analyst predictions by 30 percent.

In a company announcement, CEO Norbert Reithofer said that the BMW 5 Series sedan will lead the push into the rest of the year.  "We expect that earnings will grow dynamically over the course of the year," Reithofer said.

Still, the company predicts sales of 1.3 million vehicles for all 2010, while Rolls-Royce posted its best first quarter sales figures in history.  The luxe brand saw sales rise by 60 percent on the release of the Rolls-Royce Ghost.  The company sold 158 Ghost units of 279 total vehicles.

"We intend to remain the world's leading provider of premium cars in 2010," Reithofer said.