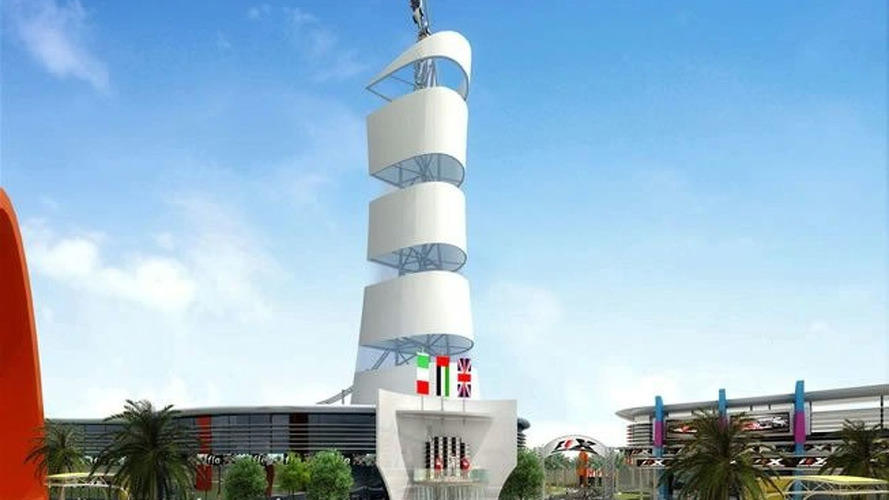 F1-X will be a one-stop haven for families, kids, motorists, and thrill enthusiasts to get an eXtensive inside peek and hands-on experience of the World of Formula One.

Bahrain may have the F1 race (april 6 2008) but Dubai will have the premiere when it comes to F1 themed amusement parks, F1-X will open its doors in 2009 just like the Ferrari theme park. Big difference between the two parks will be that the Ferrari park will actually feature the Abu Dhabi F1 Grand Prix track which will have its inaugural race in 2009.

The United Arabian Emirates will see a lot of Formula One like this, the F1-X park will feature thrill rides, F1 exhibits, karts, shows and ceremonies and interactive expos. Union Properties, the developers, signed an exclusive contract with Bernie Ecclestone back in 2006 and F1-X will be located next to the Dubai Autodrome in the heart of Dubailand.

“We are delighted to be able to bring the world of Formula One, past and present, to the public,” Said Bernie Ecclestone. If you don't live in the Middle East region, you can rest assured because F1-X parks will be opening in other countries relatively soon, the plans are already made.