No New Pontiac Firebird Trans Am 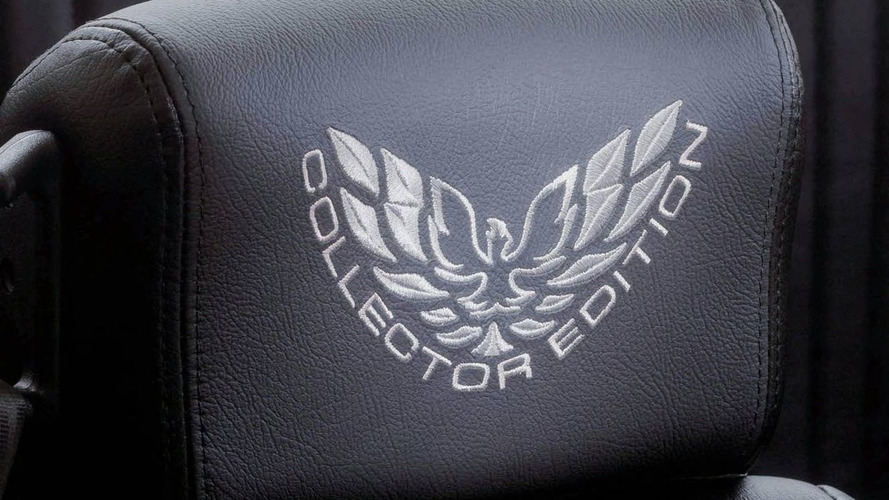 General Motors' plan to make Pontiac a rear-wheel-drive performance car division is likely to be scaled back because of fuel economy regulations, GM leaders told dealers at the make meeting.

The Chevrolet Camaro is returning in 2009, and Pontiac was eager to return their classic Trans Am in its wake. Back in 1967 the Pontiac Firebird Trans Am followed on the heels of the Camaro, reaching stardom in TV series Knight Rider as KITT and Smokey and the Bandit. But GM execs at a dealer meeting this week were quick to point out that a new RWD Trans-Am is simply too expensive, it would cost USD 200 million to bring the car to market. Initially GM was hoping to turn Pontiac into a performance division, but that plan has now been toned down considerably.

Of course Pontiac still has its sporty Solstice and G6 sedan, but they are hardly performance vehicles. On the upside, Pontiac will remain a car-only brand for the foreseeable future, mostly because of the new CAFE standards that require 35 mpg by 2020.

Lynn Thompson, owner of Thompson Motor Sales in Springfield, Mo. said: "I hope they don't give up on performance because they don't have to. You can use four-cylinder engines to achieve incredible power."