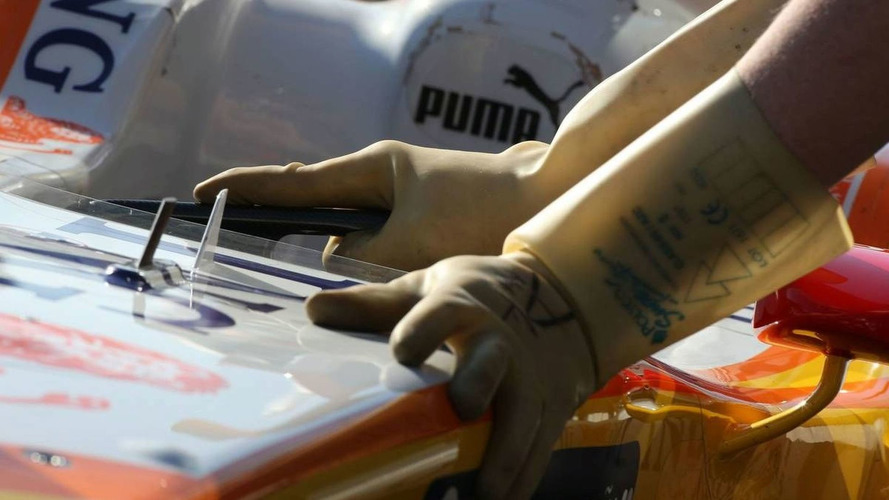 Jean Todt on Tuesday said the FIA is pushing for the energy-recovery technology KERS to be redeployed in formula one next year.

Jean Todt on Tuesday said the FIA is pushing for the energy-recovery technology KERS to be redeployed in formula one next year.

While the regenerative braking energy systems will surely be part of the sport's new engine formula for 2013, it has been reported that some teams want KERS back on the grid as soon as next season.

Currently allowed by the technical regulations, the F1 teams group FOTA agreed to voluntarily ban KERS this year after only some teams ran the systems in 2009 with mixed results.

Ferrari, Renault and Williams are at the forefront of the new push to see KERS back in F1 in 2011, and FIA president Todt admitted on Tuesday that the governing body is also "very serious" about the return of the technology as soon as possible.

According to the Associated Press, the Frenchman said on a visit to Spain that KERS is important so that F1 can be "an ambassador to new technologies".

It is also reported on Tuesday that Flybrid Systems, a British company set up in 2007 by former Renault F1 engineers, has made an offer to FOTA to become an independent supplier of KERS systems in 2011.

Ferrari and Renault have also offered to make available their KERS units to customer teams for 1 million euros, while Williams intends to use its own flywheel-based system.

The matter will be further discussed by FOTA in Barcelona this week.