Renault admits Mercedes may move ahead in Spain 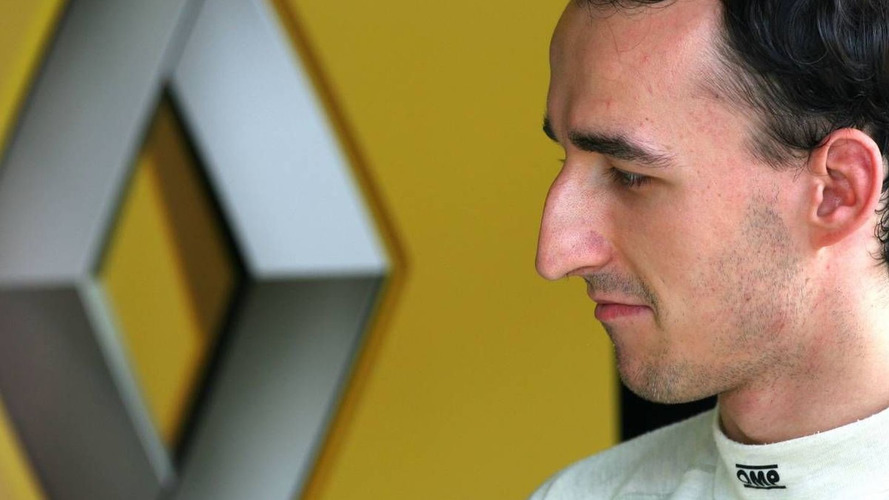 Barcelona could be a turning point in Renault's 2010 season.

Barcelona could be a turning point in Renault's 2010 season.

Despite the tumult of the crashgate scandal and the pre-season period, the Enstone based team - and particularly Robert Kubica - has had a surprisingly strong start, trailing Mercedes by just 14 points after four races.

But some teams - notably Mercedes - will use vastly upgraded cars at the Circuit de Catalunya this weekend.

Pole Kubica admits Spain could be a "big test for us" because the R30 will not be fundamentally different to the car raced in China two weeks ago.

"We are not planning to bring any huge updates, but we will keep gradually improving the car, just like we did during the first four races," he said.

"We have to wait and see how we compare with the others; maybe the order of the teams will be quite different compared to the start of the year," added Kubica.

Moreover, the last winter test at Barcelona was not a good one for the yellow and red car, and chief engineer Alan Permane admits that Mercedes might make a step away from Renault this weekend.

"Mercedes may move away from us a little bit but we've got a new front wing and some other new aerodynamic parts that should help us make another step forward," he said.

"It's not the biggest update we've had this year, but it continues our approach of adding new parts at each race," added Permane.

But the German is not expecting the pecking-order to change radically in Spain, despite some reports predicting a huge step forward for Mercedes.

"If that happened, then I would cease to understand a few things about formula one," said Sutil.