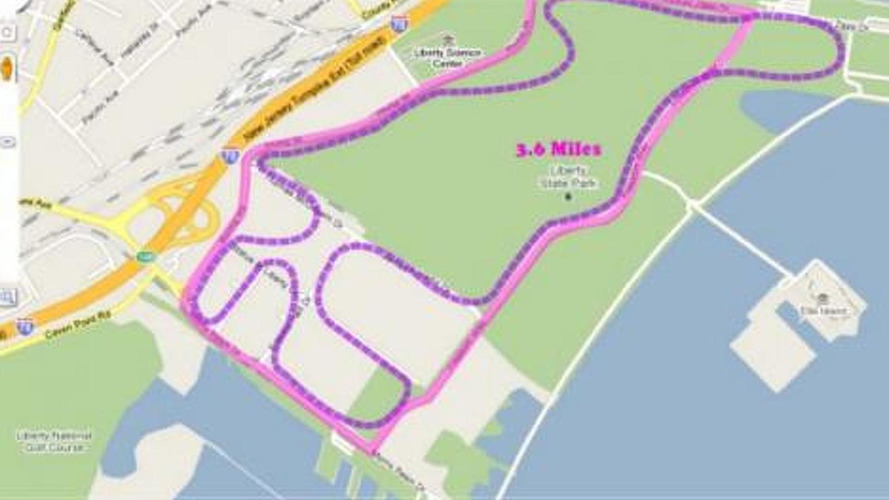 Liberty State Park in Jersey City, New Jersey, has emerged as the potential site for a United States grand prix between 2012 and 2016.

Liberty State Park in Jersey City, New Jersey, has emerged as the potential site for a United States grand prix between 2012 and 2016.

Local reports said talks for a race amid the backdrop of the New York skyline are underway, with a city spokeswoman confirming that "preliminary discussions" with F1 officials started three weeks ago.

The story emerged after documents obtained (pdf) by opposition group Friends of Liberty State Park showed plans for a 3.6 mile track within the 1200 acre park providing "the least impact to city functions".

"It is a marketing tool to bring people to Jersey City such as foot traffic and revenue to local businesses," the spokeswoman is quoted as saying by hudsonreporter.com.

Mayor Jerramiah Healy issued a statement clarifying that Jersey City was approached by formula one.

"Jersey City is one of several cities they (F1) are pursuing," said mayor Healy. "There have been a few, preliminary conversations and this is very much in the exploratory phase.

"However, this may not be something that is in the best interest of Jersey City or Liberty State Park," he added.

F1 chief executive Bernie Ecclestone's London office could not be reached for comment.