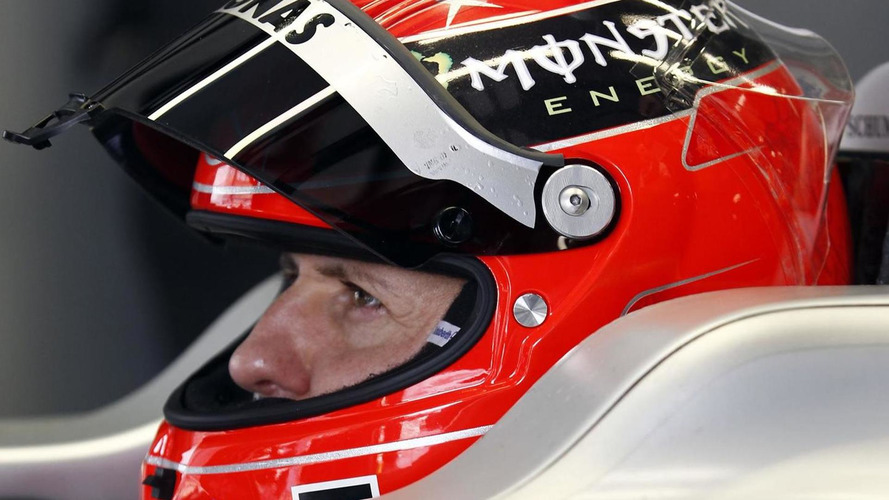 Michael Schumacher's age and family could be counting against him as he struggles back to full speed in formula one.

Michael Schumacher's age and family could be counting against him as he struggles back to full speed in formula one.

That is the assessment of Mika Hakkinen, who although the same age as Schumacher retired at the end of the 2001 season and returned only to race for a time in the German touring car series DTM.

The Finn thinks his former championship rival returned because he missed the sport's thrill and challenge, but questions the German's ability to now dedicate the same energy as F1's current generation.

Asked to explain the German's struggle so far in 2010, Hakkinen told Germany's Bild am Sonntag newspaper: "It's about the new technology of the cars and the tyres.

"Another reason is he is up against young drivers who know nothing else in their lives other than the battle to win. Their lives consist only of formula one in a sport that requires total concentration and attention.

"It is much more difficult when you're older," said Hakkinen. "If you're 41 then your life is about other things -- family, for example."

He does, however, think Schumacher will break through for a win in 2010, but recalls a sport that supplies "no mercy and no excuses".

"I'm glad I don't do it any more," Hakkinen admitted.