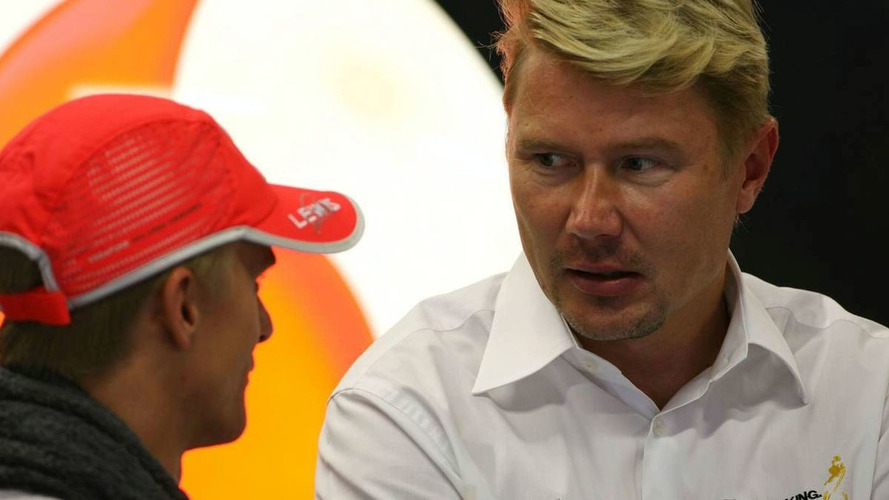 In the wake of the McLaren driver's professional split with his father Anthony, 25-year-old Briton Hamilton has been perusing offers from potential managers.

1998 and 199 world champion Hakkinen, 41, already works with a young F3 driver at his own manager Didier Coton's Monaco based Aces Group, and said last Sunday: "Perhaps I will come back to F1 as a manager."

The Italian sports daily Tuttosport now reports that the formalisation of a deal between Aces/Hakkinen and Hamilton could be made in the very near future.

Hamilton's career is currently handled by McLaren, but team boss Martin Whitmarsh is pushing his driver to appoint a "dispassionate, independent" manager.

Hakkinen won his two world championships with McLaren and retired in 2001.