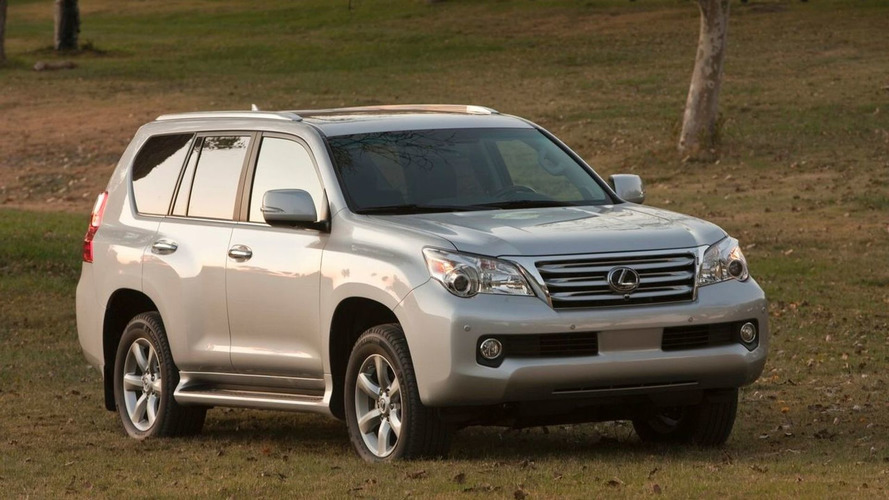 After a two week hiatus, Lexus will resume sales of the GX 460 SUV. The SUVs will be equipped with updated software that applies more hydraulic pressure to the brakes when a slide is detected.

After a two week hiatus, Lexus will resume sales of the GX 460 SUV.

According to a statement released by Mark Templin, Lexus Vice President and General Manager, "... an update for the 2010 GX 460 vehicle stability control system is now available at Lexus dealers nationwide. Our dealers began contacting customers yesterday offering to make arrangements to perform the update, and we expect them to get in touch with most GX owners within one week."

The software update will cause the vehicle stability control (VSC) system to apply more pressure to the brakes when a slide is detected.

Lexus halted sales, and recalled the GX, after Consumer Reports gave it a "Do not buy" rating. The magazine discovered an evasive maneuver would cause the rear end to "slid out until the vehicle was almost sideways before the electronic stability control system was able to regain control." They stated "in real-world driving, that situation could lead to a rollover accident, which could cause serious injury or death."