BMW X4 Back on the Table Following X6 Success 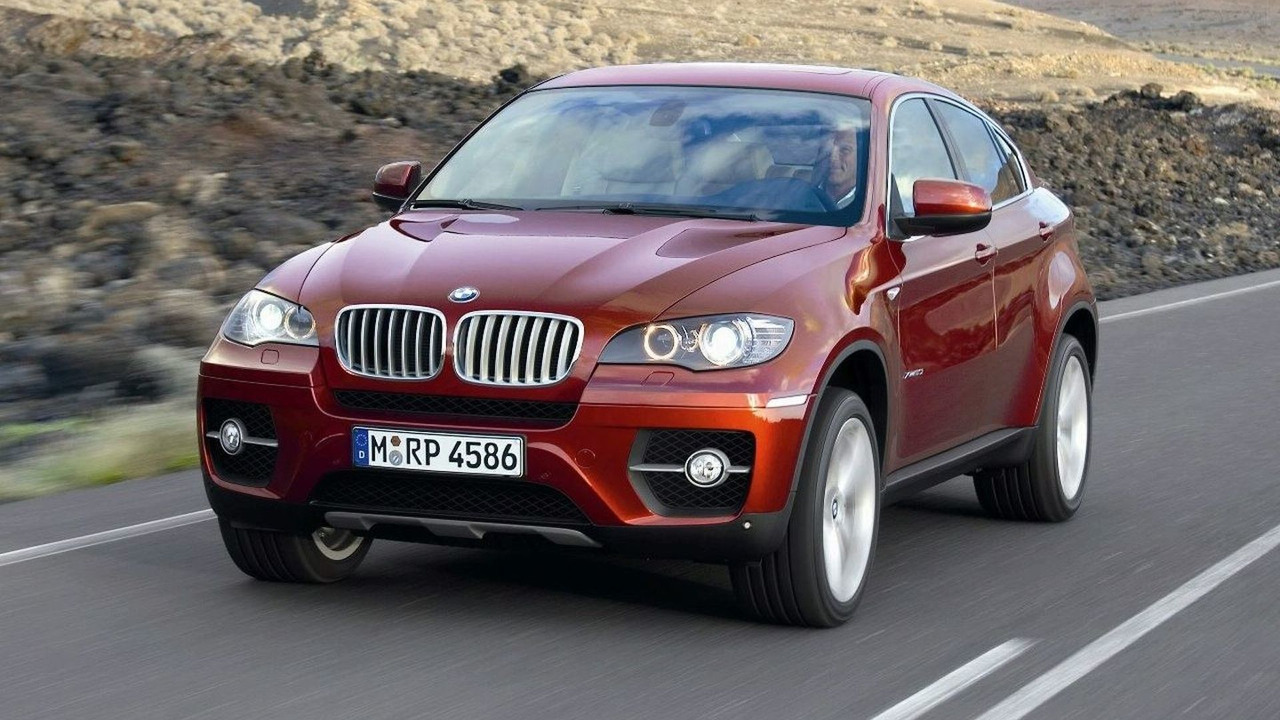 Autocar is reporting one of its sources at BMW has revealed that a smaller X6 is back on the cards. Thanks to worldwide sales of over 80,000 units since launch, the X6 is now considered a success, thus paving the way for a more affordable "coupe SAV". The car dubbed the X4 supposedly takes its design style from the bigger X6 and is reportedly under serious consideration.

If built it would be manufactured off the upcoming X3's platform and share some engines with it. In recent years BMW has been credited with creating premium products for segments previously unheard of, such as the X6, the 5 Series GT and the new X1.

Gallery: BMW X4 Back on the Table Following X6 Success