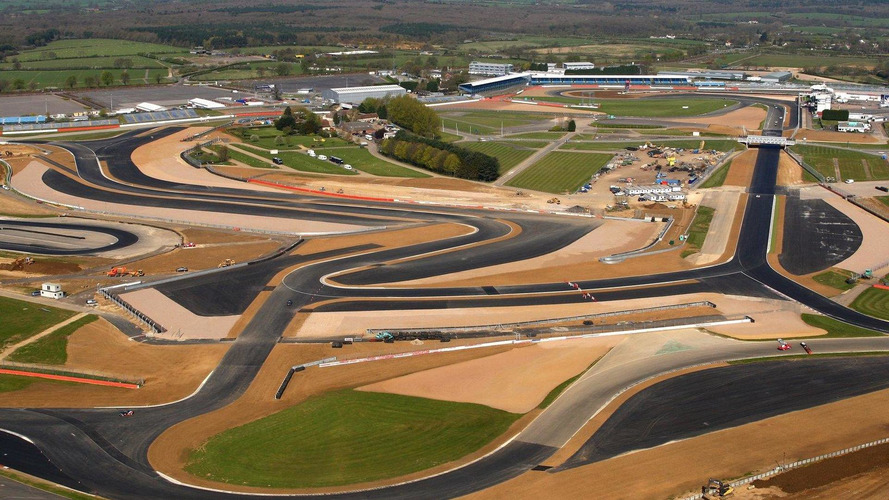 Charlie Whiting has green-lighted Silverstone's new 'Arena' section for use at the 2010 British grand prix in July.

Charlie Whiting has green-lighted Silverstone's new 'Arena' section for use at the 2010 British grand prix in July.

The layout was then launched officially for dignitaries and the media on Thursday.

"Charlie Whiting was here yesterday," confirmed the track's managing director Richard Phillips, "and we walked the circuit and we've got our Grade A licence for the next three years."

With MotoGP being held at Silverstone this year, it was decided that a new layout was necessary for safety reasons -- particularly the proximity of the famous bridge at the now-bypassed Bridge corner.

The renovation has cost 5m pounds sterling, with riders and drivers to turn right instead of left at the old Abbey chicane entry before embarking on a section incorporating the old National straight, renamed Wellington.

The new layout rejoins the old circuit with a faster entry to the 'Brooklands' corner near the end of the lap.