But first, we will see a working prototype in 12 to 14 months.

With the new Tesla Roadster planned to be an extremely fast machine, the internal combustion engine-powered vehicles are once again under attack. The ICEs are here to stay for the time being, that’s for sure, but they will have to once again hit back at criticism of being far less efficient than electric cars.

We’ll leave those discussions for science classes and focus on one ICE-powered road car that could very well become one of the fastest land machines on earth. It’s called the Devel Sixteen and, yes, the name comes from the number of cylinders it has. While a quad-turbo, V16 hypercar being developed by a company in Dubai might sound a bit like a potential failure, we will have to wait a couple of years to give our final judgement. And until then, we’ll live with one number in our heads – 320.

More about the Sixteen:

“When you calculate the power that you need, when you’re below 310 mph (500 kph), you can make it with 1,500-1,800 horsepower. But when you start to go up, you immediately need 2,700-3,000 horsepower. Otherwise, you’ll not go through, with all the wakes coming in. The drag coefficient goes from 0.3 Cx to 2.5,” Chief Engineer Paolo Garella, known for his work on Jim Glickenhaus' race and road cars, and the mighty Apollo's IE hypercar, explained to Road and Track. 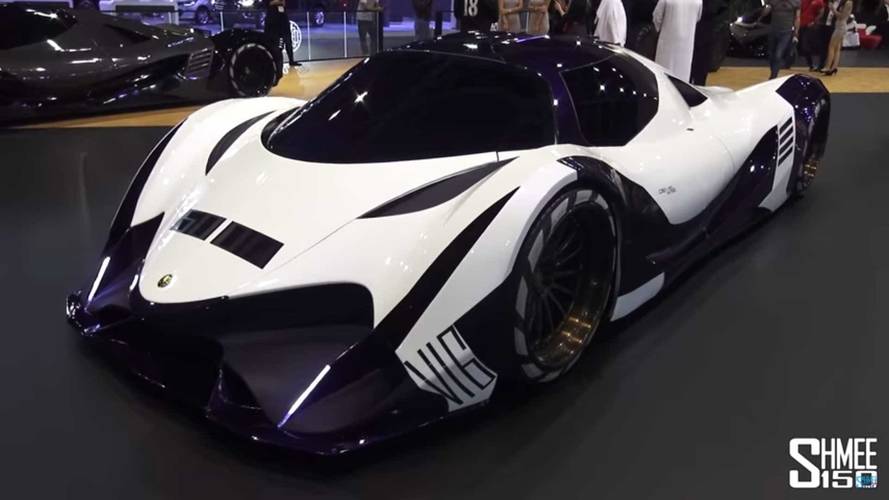 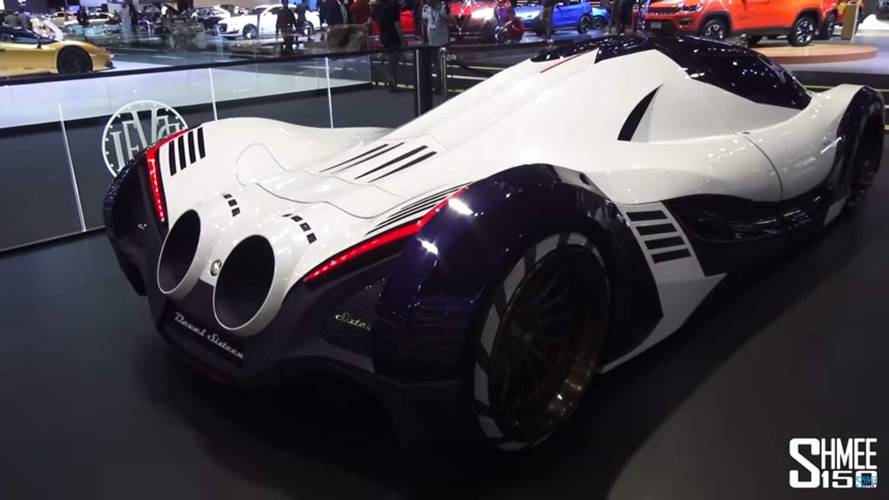 Obviously, at such speeds and such levels of power, aerodynamics and mechanical losses are the worst enemies of engineers. Just for example, about 500 hp (373 kW) of the road car’s 3,000 hp (2,237 kW) disappear in the transmission and the company is developing a special dual-clutch gearbox to reduce the losses.

But before all record-breaking speed attempts, Devel needs to build an actual working Sixteen prototype. This, according to Garella, should happen within the next 12 to 14 months with the help of his own company, Manifattura Automobili Torino. So, don’t expect to hear about a new speed record in the next at least two years. Until then, don’t waste time wondering how a 16-cylinder, quad-turbo engine works – just see how the magic happens.