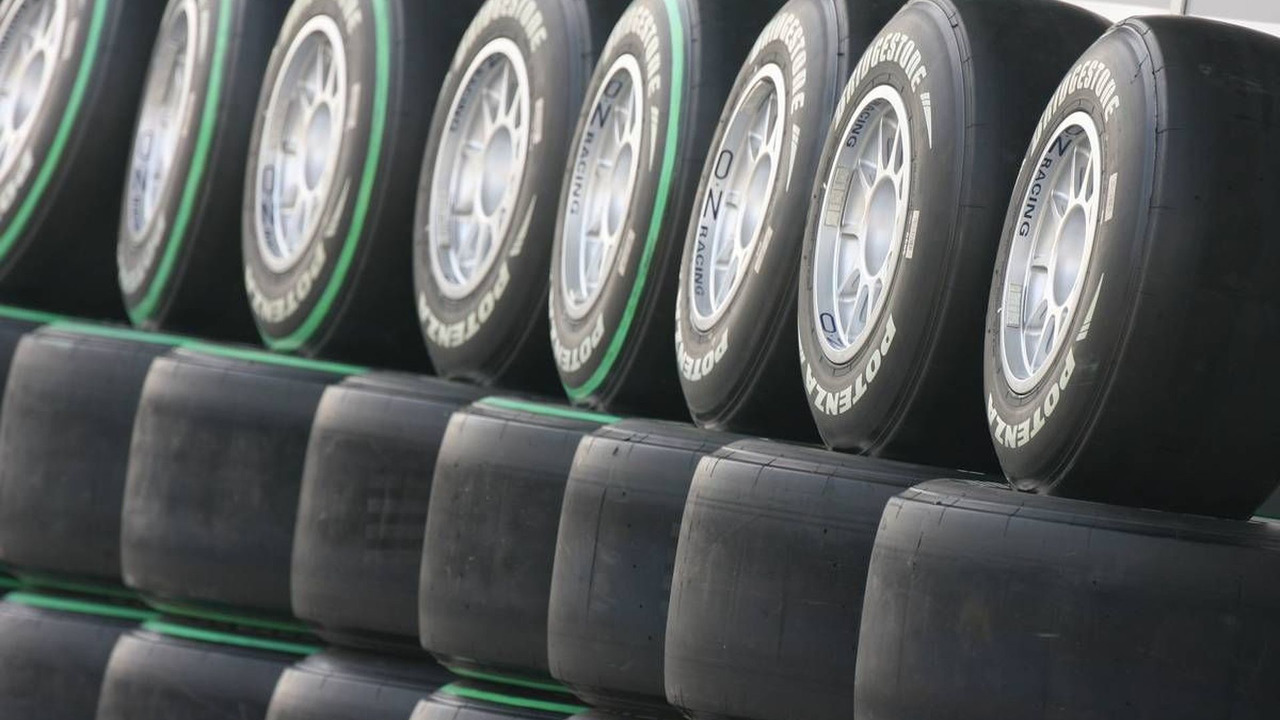 Formula one's tyre situation for 2011 is unlikely to be resolved by the forthcoming Spanish grand prix.

Ferrari team boss Stefano Domenicali, and McLaren and FOTA chief Martin Whitmarsh, said last week that with Bridgestone departing at the end of the year, the issue of tyres for 2011 should be agreed by Barcelona.

"I think we will know something more, I would say 100 per cent, by Barcelona" next weekend, Domenicali said before departing Shanghai.

But after a FOTA meeting on Wednesday, Williams' technical director Sam Michael said he felt a decision by Spain was now unlikely.

The teams alliance was earlier believed to have agreed in principle to be supplied by Michelin next year, but Avon has made a lower-cost proposal that is understood to be backed by Bernie Ecclestone and smaller teams.

The Italian marque Pirelli has also indicated interest in entering F1 next year, but the bulk of Wednesday's FOTA conversation centred on a choice between Michelin and Avon.

"Avon's a lot cheaper (than Michelin) but it's a less proven product although they've done plenty of highly competitive tyres," Michael is quoted as saying by the BBC.