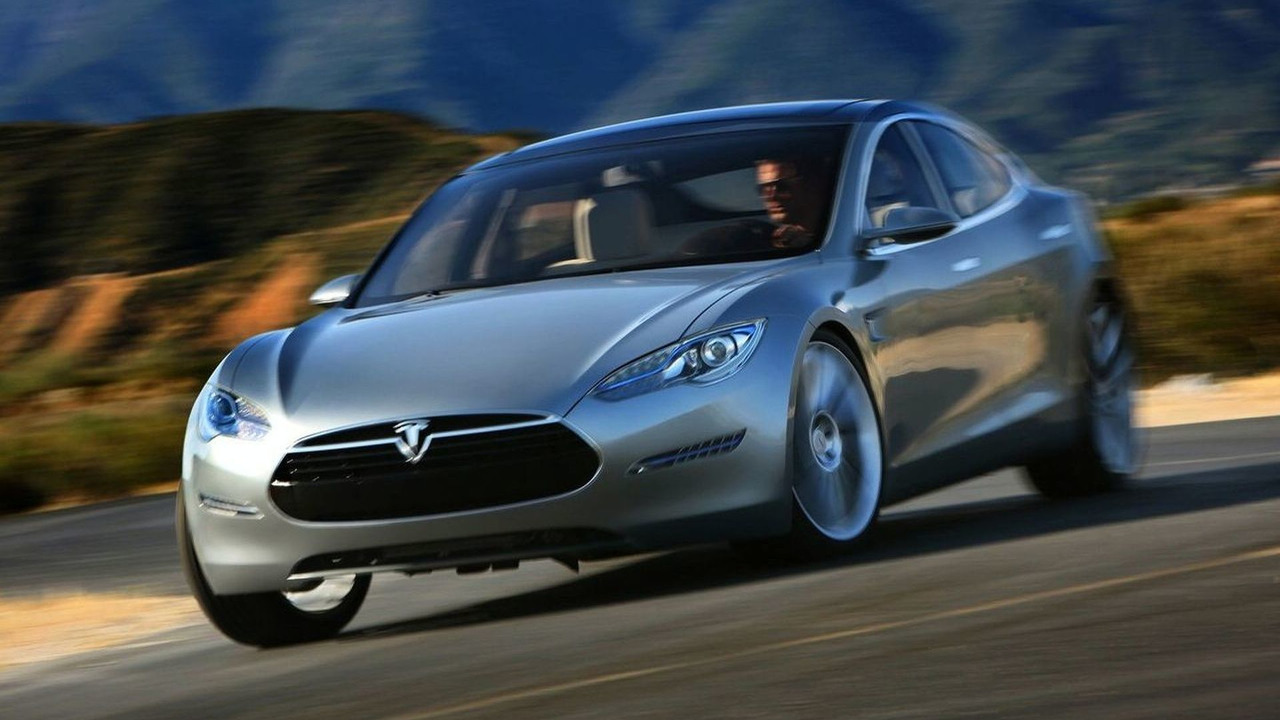 Find out where the new Tesla cars will be built, and what problems may lie ahead for the Model S. Details inside.

Two years after scuttling plans to build a plant in Albuquerque, New Mexico, electric car manufacturer Tesla has chosen a new facility on the West Coast.  Tesla CEO Elon Musk reportedly told the Automotive News that the West Coast factory will be responsible for the body, chassis, doors, metal stamping, paint, and powertrains needed for their vehicles.

Musk confirmed that a previously-built factory will be used by Tesla, but he denied further details as the deal has not yet been finalized.  The facility will be the assembly site for the next-generation Tesla Roadster and the upcoming Tesla Model S.

The Model S is scheduled for a 2012 release, though many of the parts have yet to be sourced.  Less than 80 percent of the vehicle's parts have been contracted out at this time, and the company has not chosen a transmission supplier.